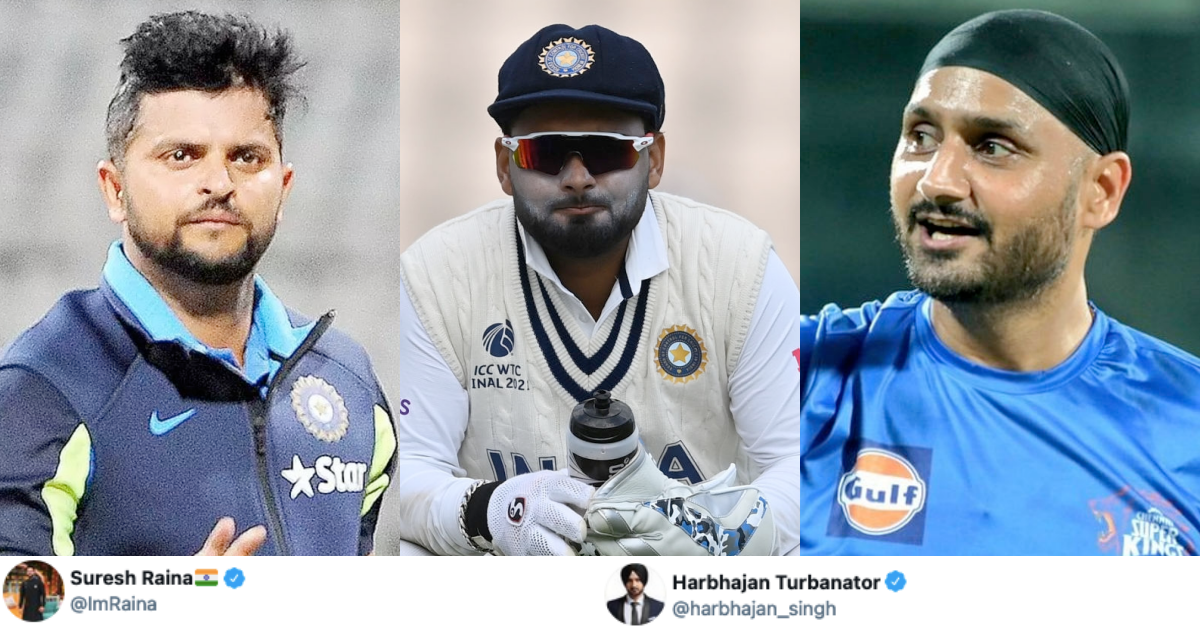 In what was a shocking development, Indian wicketkeeper and batsman Rishabh Pant was found to have tested COVID-19 positive ahead of the Indian team’s reassembly and travel to Durham for the three-day practice game.

As per multiple reports, stated that since Pant has tested positive for Covid-19, he will not be joining the Indian side when all the other players rejoin back ahead of the Test series against England. Post the World Test Championship (WTC) final against New Zealand, the Indian team members left the bio-bubble to explore London and spend time with the family outside the bubble.

Rishabh Pant had attended the recently concluded Euro 2020 tournament at the Wembley Stadium. Apart from Pant, even Indian pace bowler Jasprit Bumrah had also attended the football tournament as well. Apart from them, Ravichandran Ashwin and coach Ravi Shastri were seen attending the 2021 Wimbledon Championship.

Rishabh Pant will now have to stay in isolation and will miss the three-day practice game at Emirates Riverside in Durham against the Select Counties XI which will be played from July 20-22. Many wishes have been directed towards Pant ever since the news of him testing positive broke out. And, leading the wishes for Pant are two Indian cricketers, Suresh Raina and Harbhajan Singh.

Get well soon brother @RishabhPant17. Wish you a speedy recovery.

After the news of Pant testing positive broke out, the Secretary of the Board of Control for Cricket in India (BCCI), Jay Shah reportedly wrote a letter to the Indian team regarding bio bubble protocols.

This Test series will be the first assignment for Virat Kohli and co. in the second cycle of the World Test Championship (WTC).