Reports: KL Rahul To Keep Wickets For India In The 1st Warm-Up Game; Pant Likely To Be Available For 2nd Warm-Up Game 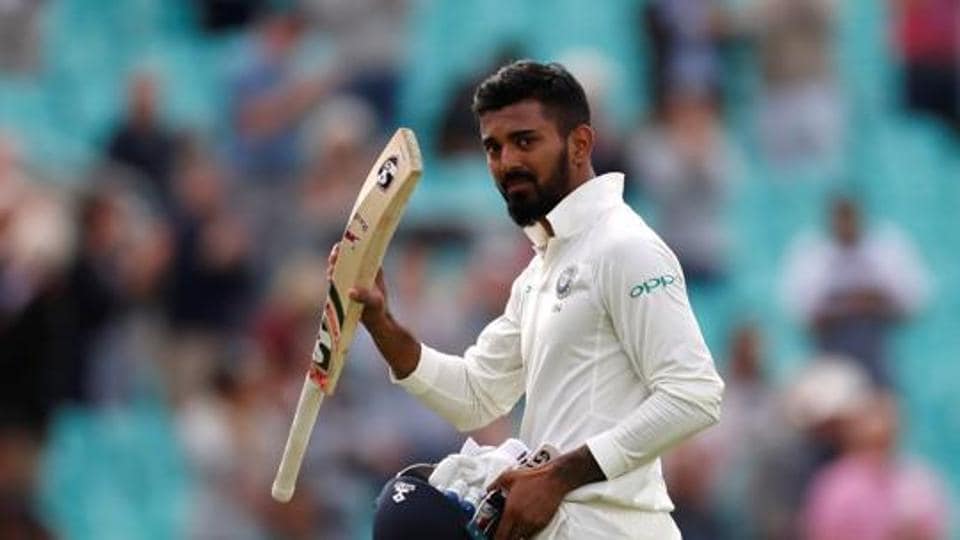 The deadly contagion that is Chinese coronavirus has hit the Indian camp in England badly; so much so that both their designated stumpers- Rishabh Pant and Wriddhiman Saha– are unavailable for their first three-day warm-up game in Durham, starting July 20.

The last 24 hours have been extremely volatile for Indian cricket after it emerged in the media that star wicketkeeper-batter Rishabh Pant has not traveled with the Indian squad to Durham because of Covid.

It emerged that Pant had tested positive for the virus on July 08 while he was at his relative’s place. He was isolated immediately.

“Pant had gone to a dentist on July 5 and 6, and could have picked the virus from the clinic. On July 7, he had been vaccinated,” a source told TOI.

“Pant, who had not stayed in the team hotel during the break period, tested positive on July 8. He is asymptomatic and currently undergoing self-isolation at the place where he reported positive. He is being closely monitored by the BCCI medical team and is on his way to recovery. He will be able to join the squad in Durham after returning two negative RT-PCR tests.” said Jay Shah in the press release.

If the news of Pant testing positive for Covid wasn’t enough, it also emerged that throwdown specialists Dayanand Garani has also tested positive for the virus. 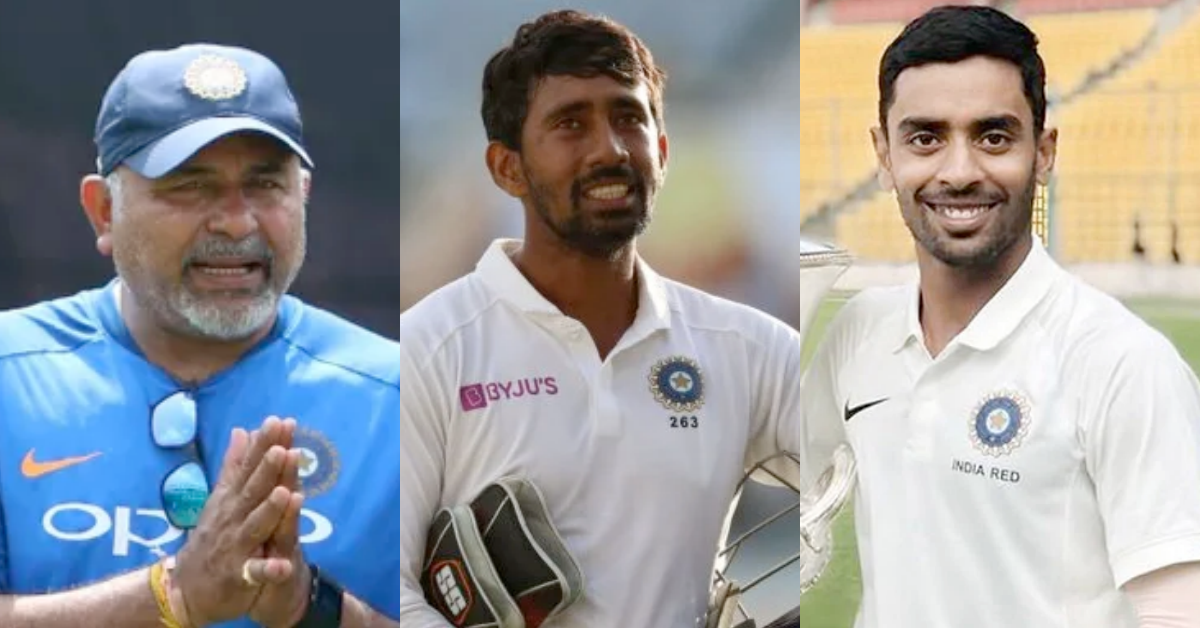 Garani’s report came on Thursday and the likes of Bharat Arun, Abhimanyu Easwaran and Wriddhiman Saha were immediately isolated after it emerged that the trio had come in close contact with the throwdown specialist.

While the trio has returned negative for Covid, they will have to serve a 10-day quarantine due to the UK government’s protocol of ten-day isolation for close contacts of Covid patients.

With both Pant and Saha unavailable and no other specialist stumper present in the Indian squad, KL Rahul will have to don the glovework in the upcoming three-day warm-up against County Select XI, TOI has reported.

The report quoted a source close to the team management which also informed that Rishabh Pant will be available for the second warm-up game, starting July 28.

“Both Pant and Saha will be unavailable for the team’s practice game against Combined County XI at Chester-le-Street at Durham from July 20, which means KL Rahul should be doing the glovework in that game. However, Pant should be able to make it to the team’s second practice match – an intra-squad game from July 28,”

The post Reports: KL Rahul To Keep Wickets For India In The 1st Warm-Up Game; Pant Likely To Be Available For 2nd Warm-Up Game appeared first on CricketAddictor.