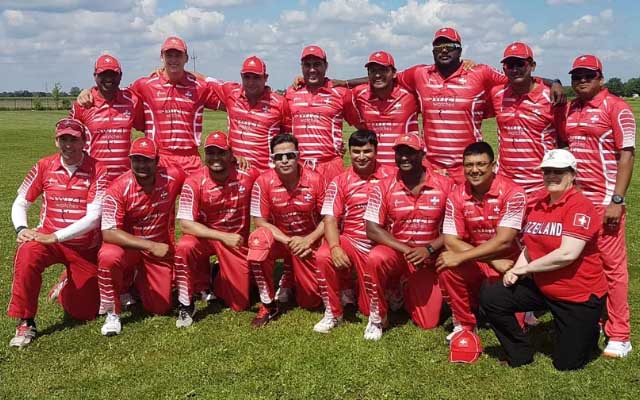 Mongolia, Switzerland, and Tajikistan have become the newest members of the ICC as two more candidates face suspension. ICC has cancelled the memberships of Russia and Zambia following their non-compliance with the body’s membership criteria. The International Cricket Council announced these developments via a media release on Monday. The ICC now has 106 members, including 94 associate nations.

The Mongolian Cricket Association (MCA), formed in 2007, became the official administrator of cricket in the nation in 2018. It’s President Battulga Gombo remarked that it’s a significant step for them to become a member of the ICC as they hope to help the youngsters’ skills and imbibe ethics in them. Battulga revealed they will continue to be the Schools’ Outreach Programme in the country’s capital of Ulaanbaatar and in the provinces to penetrate the sport.

“Joining the ICC is fundamental in the establishment of a coherent structure for cricket in Mongolia. I am happy to see this noble game helping the young people here, contributing valuable experiences and giving them skills and ethics that they can take into other areas of their lives. The MCA’s focus will continue to be the Schools’ Outreach Programme both in Ulaanbaatar and in the provinces, on inter-school competition and inter-province competition in the National Youth Games. We see this as the best way to sow the seed of cricket so that the sport becomes part of Mongolian life,” Gombo said as quoted by News18.com.

Cricket Switzerland President, Alexander Mackay is equally thrilled after receiving acceptance from the ICC, claiming it’s a reward for the people involved in the sport. Mackay hopes to make Switzerland one of the cricketing superpowers in Europe at all levels.

“We are immensely proud and excited to have been accepted as an Associate Member of the ICC. This is reward for all the people involved in cricket in Switzerland that have helped develop the game from a mainly ex-pat sport just ten years ago, to the established Swiss national sport that it is today. This latest step will help us develop cricket further in Switzerland and to become a driving force in European cricket at all levels,” Mackay stated.

Tajikistan Cricket Federation confident of growing the sport in the nation:

Tajikistan Cricket Federation (TCF), founded in 2011, went on to express their gratefulness as well after fulfilling all the membership requirements of the ICC. It’s President, Mr. Najibullohi Ruzi, wishes to grow the facilities and enhance their coaching and umpiring capabilities. Ruzi also expressed interest in establishing high-performance programs for both men’s and women’s teams in Tajikistan.

“The Tajikistan Cricket Federation is delighted to be accepted as an Associate Member of the ICC, having fulfilled all the membership requirements and we are very confident that we can successfully grow cricket in Tajikistan. This is a great incentive for us to focus on further accelerating the development work on our existing facilities, increase our capabilities in the areas of coaching and umpiring. The other areas on our priority list are high-performance programs for juniors and seniors’ both men and women,” Ruzi remarked.