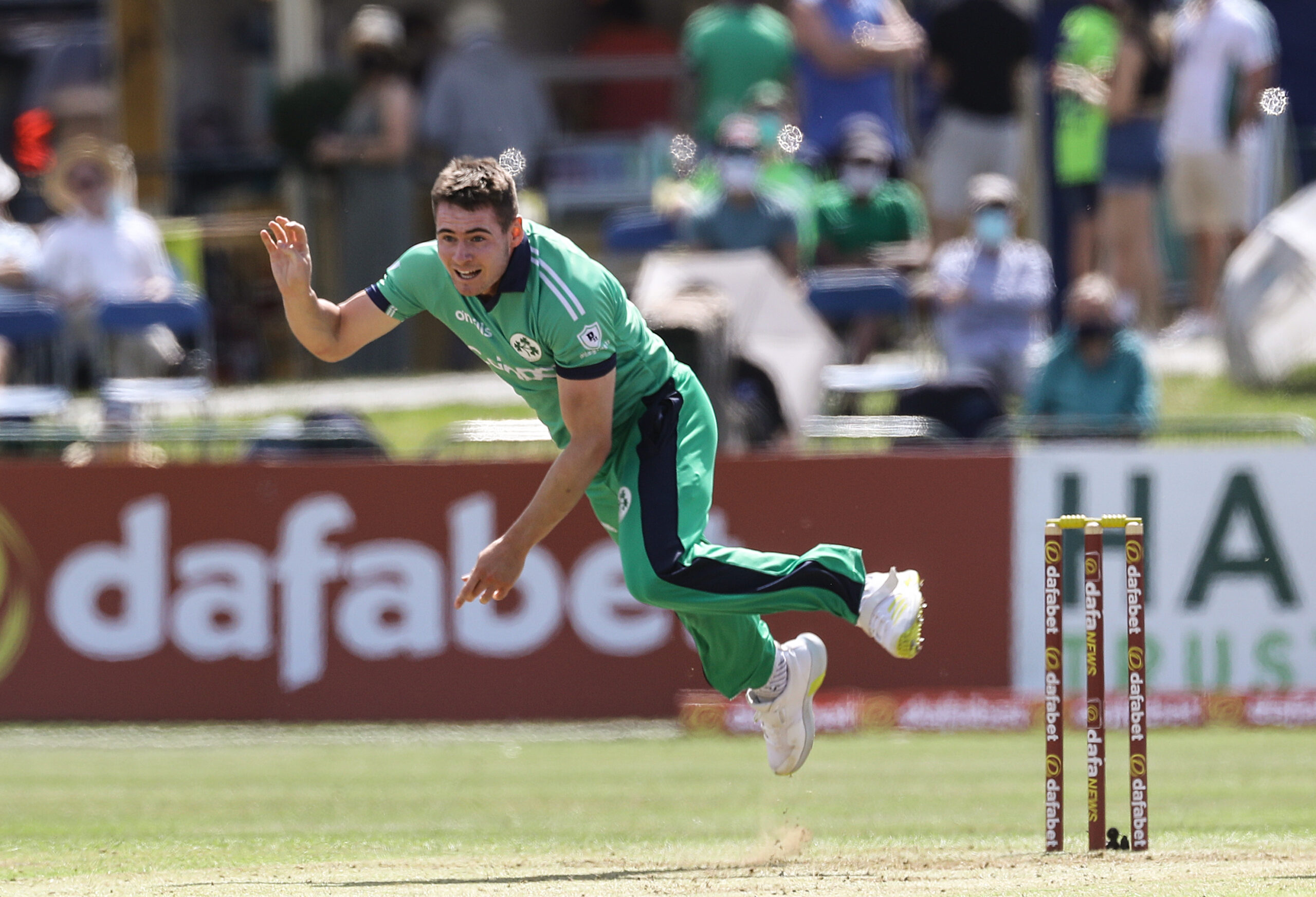 Ireland cricketer Josh Little has copped a 15 per cent of the match fee, while his teammates Mark Adair and Harry Tector have also received warnings. Tector and Adair were revealed to breach level one of the ICC Code of Conduct during the third ODI against South Africa. The Irishmen fell 70 runs short of the Proteas’ total of 346 despite Simi Singh’s maiden hundred in the format.

Josh Little had made inappropriate physical contact with opener Quinton de Kock after bowling a delivery to the southpaw. The incident occurred in the 11th over of the first innings amid his double-century stand with Jannemann Malan. Aside from the 15 per cent of the match fine, Little also faced a demerit point to his disciplinary record.

Meanwhile, pacer Mark Adair and batsman Harry Tector breached Article 2.3 of the ICC Code of Conduct for Players and Player Support Personnel, relating to “use of an audible obscenity during an International Match. Adair used abusive words during the 43rd of the South African innings after Jannemann Malan hit him for a four.

On the other hand, Tector was guilty of the same during the 16th over of Ireland’s innings when his call for a DRS review after being given out LBW was turned down due to it being late. The duo received a merit point, too, but they do not have any offence in the last 24 months.

Also Read: India Records The Worst Bowling Average In ODIs In The First Ten Overs Amongst Full-Member Nations Since 2020