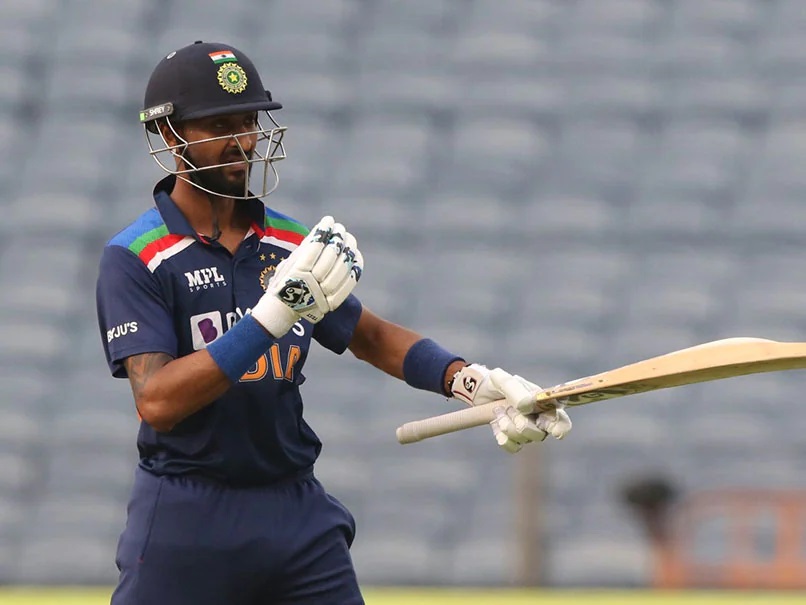 In a latest development, all the eight people who were identified as close contacts of Covid infected spin-bowling all-rounder Krunal Pandya have tested negative for the deadly contagion.

The second T20I between Sri Lanka and India which was scheduled to take place on Tuesday, July 27, had to be called off after Krunal Pandya tested positive for the Wuhan virus on the morning of the game.

Eight people were identified as close contacts of Krunal Pandya and, as a result, each of them underwent RT PCR tests on Tuesday.

According to a report published in ESPNCricinfo, while the unnamed contacts have tested negative for the virus, they will not be allowed to travel to the ground for the final two T20Is.

It is yet to be ascertained the possible source from which Krunal may have got the virus as Sri Lanka’s bubble in charge, Arjuna De Silva, told ESPNCricinfo that there are no reports of the bubble being broken or any other misdemeanors.

The final two T20Is will now take place in Colombo on consecutive days- July 28 and 29.

India currently leads the three-match series 1-0 after having won the opening game on Sunday by 38 runs.