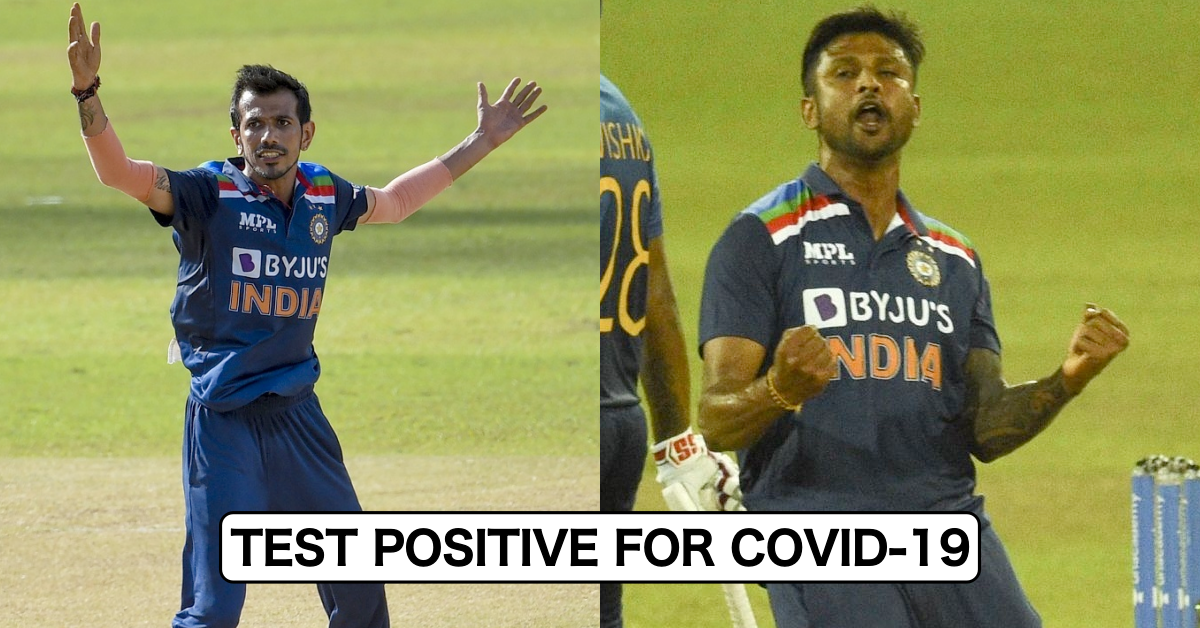 India’s Leg-spinner Yuzvendra Chahal and off-spinning all-rounder Krishnappa Gowtham are confirmed to have contracted the covid-19 virus in Sri Lanka. Both of them were among the 8 players who were reported to be in close contact with Krunal Pandya, who had tested covid-19 positive on Tuesday, and all have been placed in isolation since then.

According to a report in ESPNcricinfo, Yuzvendra Chahal, Krishnappa Gowtham, along with Krunal and six other players, are staying back in Colombo while the rest of the Indian contingent, after testing negative, have left Sri Lanka to return back home after the conclusion of the T20I series, which the hosts won 2-1 on Thursday.

The three players who have so far returned a positive test – first Krunal Pandya, and now Yuzvendra Chahal and Krishnappa Gowtham – are placed in isolation for 10 days, according to the Sri Lankan government’s guidelines; the ones identified as close contacts of the affected person must isolate for seven days.

This recent development has also put the Suryakumar Yadav and Prithvi Shaw’s tour to England in uncertainty. Both the batsmen have been added to India’s Test squad to take on England in the 5-Test series which starts on August 4th.But, it remains unclear when they will fly for the UK. Also, because of the mandatory quarantine requirements in place for people traveling from India to the UK, both of them are likely to be unavailable for the first couple of Tests.

Yuzvendra Chahal showed signs of a return to his best in the ODI series and the first T20I. He snapped 6 wickets in the three games he got to play on the tour, before being placed in quarantine. Gowtham was given his ODI cap in the third ODI where he returned with figures of 1/49.