8 Players Had Dined With Krunal Pandya Before He Returned COVID-19 Positive; All Close Contacts Were Isolated On BCCI’s Instruction 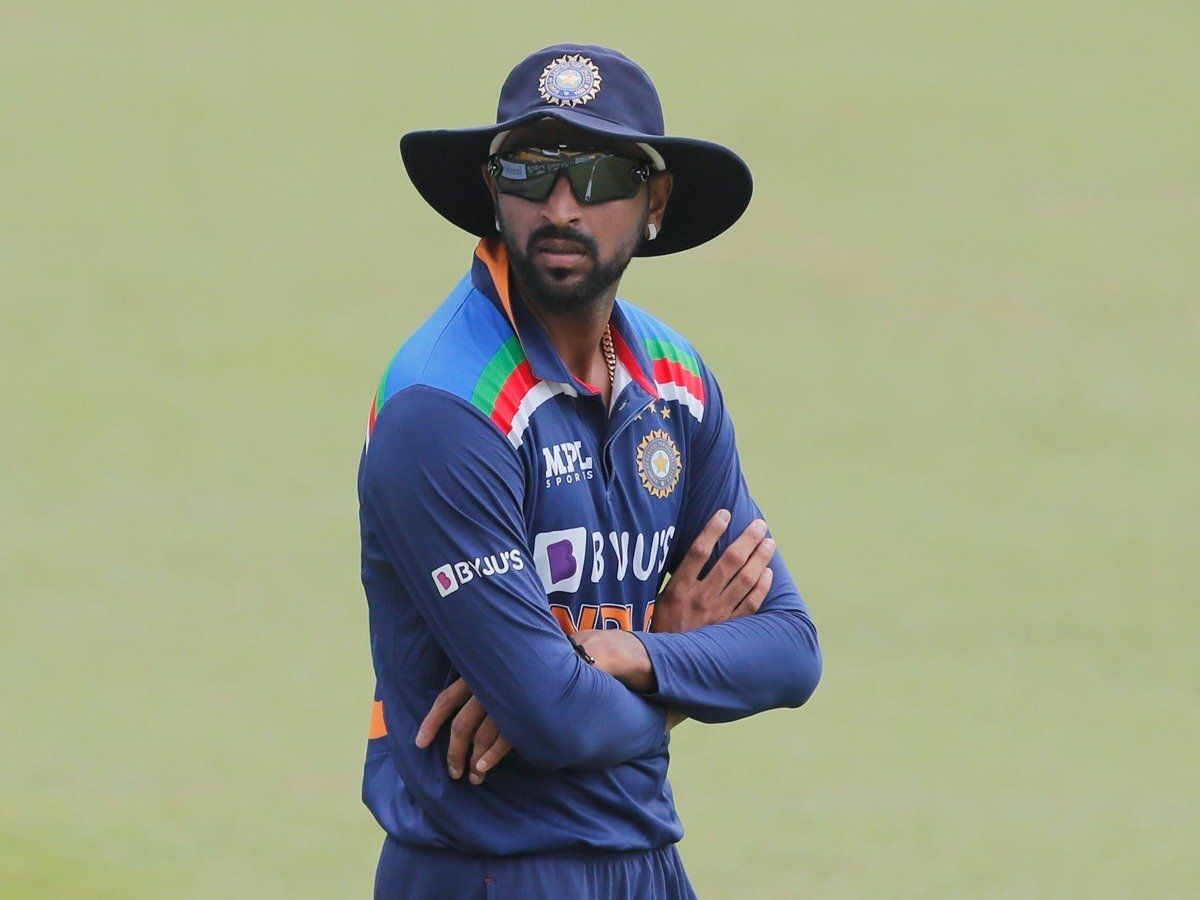 The saga of Krunal Pandya testing positive is unfurling slowly as now it has been revealed that the 8 players who were deemed as the all-rounder’s close contact, and were all placed in quarantine, had dined with him before he was reported to have contracted the virus.

Krunal Pandya returned a covid-19 positive test on Tuesday, the day of the second T20I against Sri Lanka which was then postponed by a day as eight more Indian players were shifted in isolation. However, with 11 available players – 5 batsmen and 6 bowlers – Shikhar Dhawan valiantly led the side on Wednesday and Thursday but came second losing the series.

According to a report in The Indian Express, 8 cricketers had dined with Krunal Pandya and hence were marked as immediate contacts. While they were tested negative for the virus on Tuesday and Wednesday and were available for selection, the BCCI decided against it as a precautionary measure.

The board’s decision was proven right for not taking any risk as on Friday Yuzvendra Chahal and Krishnappa Gowtham were tested positive for the virus.

The three positive tested cricketers will have to stay back in Colombo. Four out of the other six players – Krunal’s brother Hardik, Manish Pandey, Deepak Chahar, and Ishan Kishan – returned back to India on Friday afternoon.

The pair of Prithvi Shaw and Suryakumar Yadav, who have been added to India’s Test squad to take on England in the Test series which starts on August 4th, also stayed back in Sri Lanka. They will fly to the UK directly from there. Also, because of the mandatory quarantine requirements in place for people travelling from India to the UK, both of them are likely to be unavailable for the first couple of Tests.

Yuzvendra Chahal showed signs of a return to his best in the ODI series and the first T20I. He snapped 6 wickets in the three games he featured in on the tour. Gowtham was given his ODI cap in the third ODI where he returned with figures of 1/49.

The post 8 Players Had Dined With Krunal Pandya Before He Returned COVID-19 Positive; All Close Contacts Were Isolated On BCCI’s Instruction appeared first on CricketAddictor.