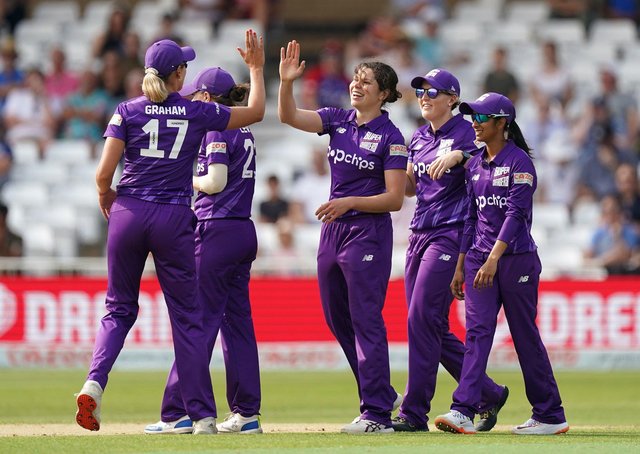 The Hundred women’s cricket tournament has been affected by Covid-19 as one woman player had contracted the disease. A woman player of the Northern Superchargers team has tested positive for Covid-19 on Thursday (August 12). Two more players of the team have been sent under strict isolation under safety measures.

Earlier, the Northern Superchargers franchise’s two men players were also tested positive for Covid. They were also sent under quarantine and missed their game against Manchester Originals. The Hundred tournament is a franchise cricket tournament ongoing in London, England. The tournament commenced on July 21 last month has consisted of 8 men’s and women’s teams.

One Woman Player Has Tested Positive For Covid-19: Statement From Northern Superchargers

The Northern Supercharges franchise released an official statement in which they mentioned that one woman player has tested positive for Covid-19. However, they did not reveal the name of the player. The franchise also stated that two other women players have been sent to isolation.

“One Northern Superchargers Women’s player has tested positive for COVID-19 and will be unavailable for today’s fixture against Manchester Originals at Emerald Headingley as we wait for the results of a PCR test.

The Hundred is a franchise tournament initiated by England and Wales Cricket Board (ECB) with a different concept. The matches consist of 100 balls for each team while an over comprising 10 balls. While some cricket enthusiasts have appreciated the efforts for a different angle to the game of cricket, some have been not impressed with the poor coverage and average quality of the tournament.