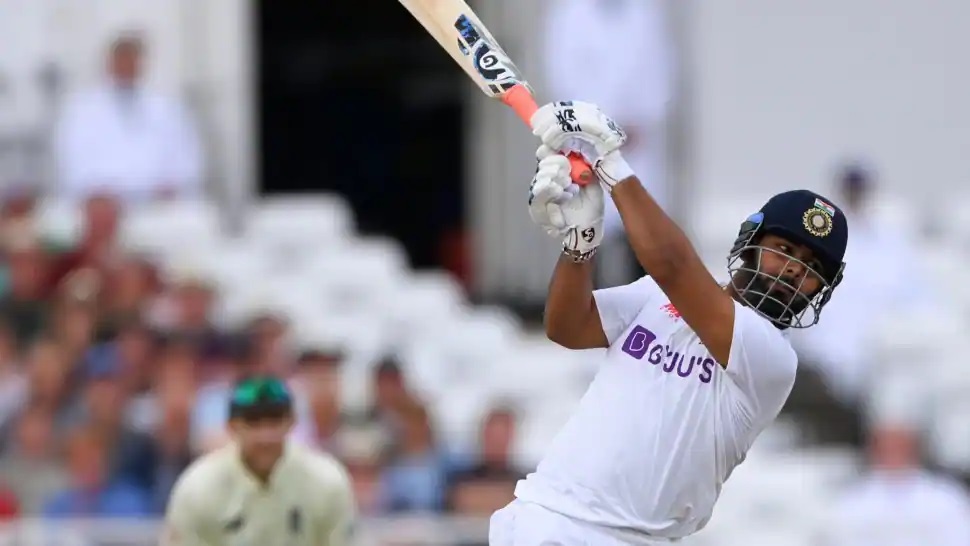 Adam Gilchrist, who played 96 Tests for Australia, had a batting average of 47.61 and he is the first player to have hit 100 sixes in the oldest format of the game.

The 23-year-old Pant has been in the limelight since he played an incredible knock in Brisbane to help India script one of the best run chases in Test cricket.

It is Rishabh Pant’s role to take the attack to the opposition: David Lloyd

In the ongoing second Test against England, after India lost two early wickets on the second day at Lord’s, Pant resurrected India’s innings alongside Ravindra Jadeja where the former scored 37 with the help of five boundaries.

Pant is often criticised for not controlling his game and always looks to go after the bowlers, but Lloyd believes that it is the responsibility of Pant to attack against the opposition in any kind of situation.

“England had taken two early wickets when Rishabh Pant came to the crease. DK (Dinesh Karthik) asked me: ‘As a former coach would you tell him to rein it in?’ No, I wouldn’t. It’s his role to take the attack to the opposition whatever the situation. He reminds me of Adam Gilchrist. There’s no dropping anchor. Wrest the initiative back. And quickly!” Lloyd wrote in his Daily Mail column.

England bowlers made a comeback on the second day as they bowled out India for 364 after the visitors were batting at 276/3 at the end of the first day. James Anderson (5/62) picked his career’s 31st five-wicket haul in Test cricket.

England openers survived the early spell of the Indian bowlers, but Mohammed Siraj struck twice in the final session to put the pressure on England. But opener Rory Burns and skipper Joe Root reinstated their innings with an 85-run stand between them only for the former got trapped in front of the stumps by Mohammed Shami. Lloyd said that Burn’s wicket added sour to England’s fightback throughout the day.

“England’s fightback on the second day of the second Test of the series against India at Lord’s was soured by the late departure of Rory Burns. James Anderson took a five-for to wrap up the India tail, and while Dom Sibley and Haseeb Hameed were dismissed in successive deliveries, Burns and Root fought back with a fine partnership,” Lloyd said.

“That was, at least, until the opener was given lbw late in the day, leaving England 119-3 at the close, 245 runs behind India and with just seven wickets remaining,” he added.