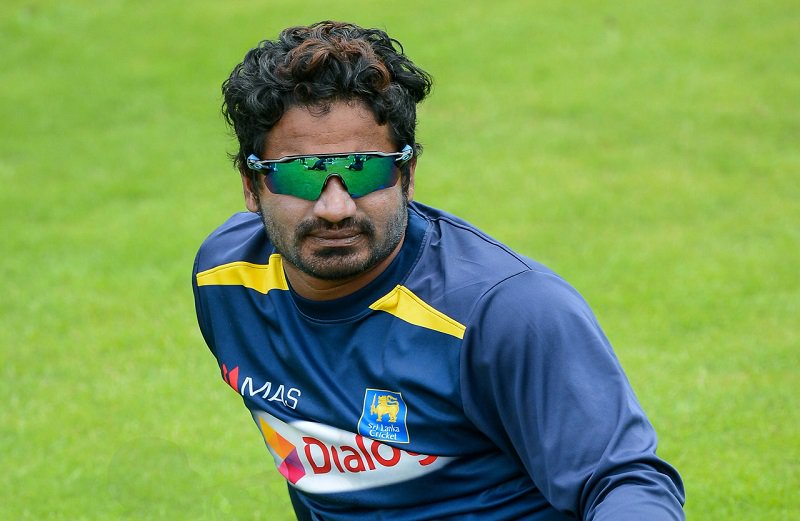 Former Sri Lanka captain Kusal Perera tested COVID positive which has put his participation in the upcoming home series against South Africa in trouble, which will be played next month. Kusal had captained the Sri Lanka team on their white-ball tour of England.

However, he has suffered a serious shoulder injury during the tour and was advised rest and rehab, which resulted in him missing the entire six-match white-ball series against India at home in July. Dasun Shanaka was named the new Sri Lanka captain for the India series. Sri Lanka had lost the ODI series to India but registered their maiden T20I series over the tourists beating them 2-1.

The 30-year-old Kusal Perera had represented Sri Lanka in 22 Tests, 107 ODIs, and 50 T20Is, scoring 5595 runs across formats, including eight centuries this far.

Perera, in a bid to return to training, had to undergo mandatory RT-PCR tests and then tested positive for the COVID-19 virus. It will likely keep the southpaw out of the all-important series against South Africa leading up to the ICC T20 World Cup, set to take place in the UAE and Oman in October-November.

South Africa are scheduled to play the Islanders in three ODIs, starting September 2. The second and the third ODIs will take place on September 4 and 7 respectively, followed by three T20Is on September 10, 12, and 14. All matches will be played in a bio-secure bubble at the R Premadasa Stadium in Colombo, behind closed doors.

Meanwhile, the Proteas announced their squads for the limited-overs series in Sri Lanka and left out former skipper Faf du Plessis, who returned from England leaving the Hundred tournament mid-way after suffering a concussion, which he had sustained in the PSL 2021.

Also Read: England Favourites To Win The Second Test But Rishabh Pant Could Be The Difference , Says Michael Vaughan