I Feel The Indian Team Will Continue With KL Rahul And Rohit Sharma Opening: Aakash Chopra 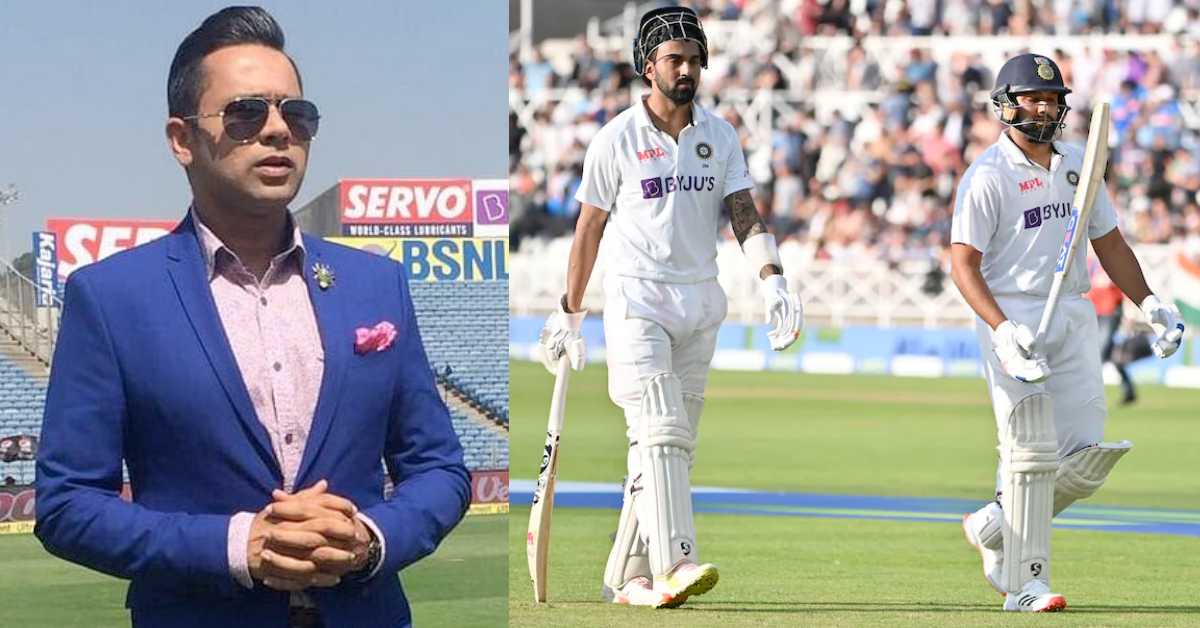 Former Indian cricketer Aakash Chopra believes that KL Rahul and Rohit Sharma have pretty much settled the opening debate for India when it comes to Tests. He also stated that it’s difficult for Mayank Agarwal and Shubman Gill to gain a slot in the playing XI.

Following injuries to Mayank and Shubman, Karnataka batsman Rahul got the chance to open alongside established batsman Rohit. In both Tests, the duo has blunted out the new ball and also built platforms for the middle-order to shine on.

On his YouTube channel, Chopra reckoned that the two have done very well and should continue unless there’s an injury to either of them. On being asked if they might continue to be the primary openers after the series, Chopra said:

“Rohit and Rahul. Rohit and Rahul in T20 cricket as well, Rohit and Dhawan in ODI cricket. I feel you can’t look elsewhere now unless something drastic happens, unless there is an injury, there is a radical loss of form. I am not expecting anything like that.”

Prior to the start of the series, Rahul wasn’t even considered for the opener’s slot. He was likely going to be on standby in the middle-order if either Ajinkya Rahane or Cheteshwar Pujara had poor outings. However, a stroke of luck saw him open the innings in the first Test and he hasn’t looked back since.

“I am sorry Mayank, I love you. I love you Shubman Gill but it is very difficult for their number to come now. Prithvi Shaw’s name is way down in the list, but then this is the reality, one man’s loss, another man’s opportunity.”

“Two injuries happened and Rahul came alongside Rohit. The manner in which they are batting, the patience, determination, dedication, and application with which they are playing, I think this is here to stay for a very very long time,” Chopra added.

While Rahul has put up a total of 244 runs in the series with a century and fifty each, Rohit has amassed 152 runs. Both of them average above 50 which is a good sign for India going forward.

The post I Feel The Indian Team Will Continue With KL Rahul And Rohit Sharma Opening: Aakash Chopra appeared first on CricketAddictor.