England vs India 3rd Test: “We Could Have Applied Ourselves Better” – Rishabh Pant Keen To Learn From Mistakes And Move On 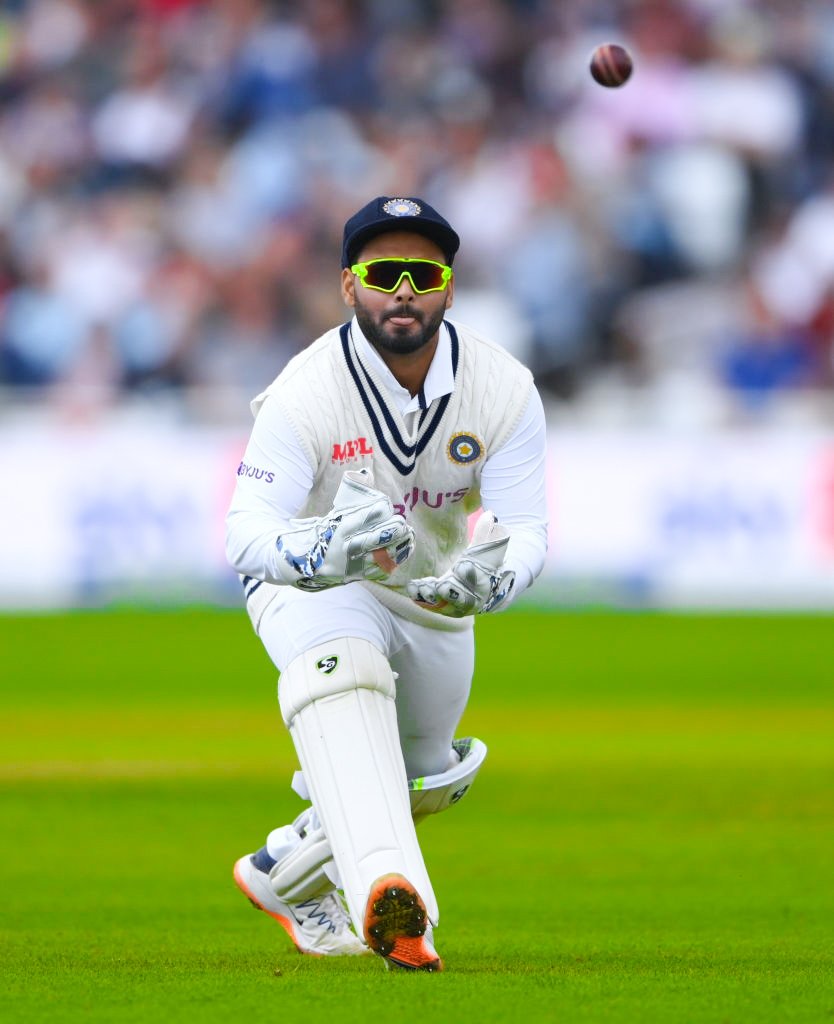 Indian wicketkeeper-batsman Rishabh Pant backed Virat Kohli’s decision to bat first at Headingly and he wanted to move on from the batting collapse in the first innings learning from the mistakes. England looked very potent on day one with some excellent bowling upfront from James Anderson and all the seamers chipped in as well.

India was all out for a mere 78 in the first innings and England batted out the remaining whole day without losing a wicket. It was the perfect day for England and India will now have a big task in their hands if they have to stage a comeback in the Test.

Rishabh Pant mentioned that batting collapses are a common feature in cricket and reckoned that the wicket being on the softer side in the morning session did not help their batsmen. He added that the Indian batsmen should have applied better and were keen to learn from his mistakes. He also backed up Virat Kohli’s decision to bat first from the team’s perspective and wasn’t worried about the toss decision.

“It’s part and parcel of the game. Every day the batting unit is giving hundred percent but sometimes it doesn’t go well,”

“In the morning, the wicket was slightly on the softer side and they bowled in good areas. We could have applied ourselves better. We can learn from it and only move on. That’s all we can do as cricketers. You learn from your mistakes and improve,”

“I don’t think so,” Rishabh on the question of whether Virat should have bowled first.

“Whatever decision we take, we take as a team. So once we have decided we are going to bat first, we are going to back our decision. Yes we could have applied much better but we can’t keep on thinking too much about the toss.” Rishabh Pant told

Rishabh Pant Stresses On Batting According To The Situation

Rishabh Pant opined his views on the batting collapses bringing him early to the crease and he reckoned that he isn’t feeling any pressure due to it. He added that he sees that as an opportunity to bail the team out of a horrid time and it is going to help his future as well.

“As a cricketer, I don’t think in that manner. Whatever be the situation, you think about the team first and what you can do in that situation,”

“…if the top-order collapses and you get an opportunity, I see it as an opportunity that if you can bail the team out of that situation, you are going to do wonders in your life, as a cricketer.” he added

Rishabh Pant was dismissed for just 2 runs and he needs to get those match-winning knocks for the country again.

The post England vs India 3rd Test: “We Could Have Applied Ourselves Better”- Rishabh Pant Keen To Learn From Mistakes And Move On appeared first on CricketAddictor.