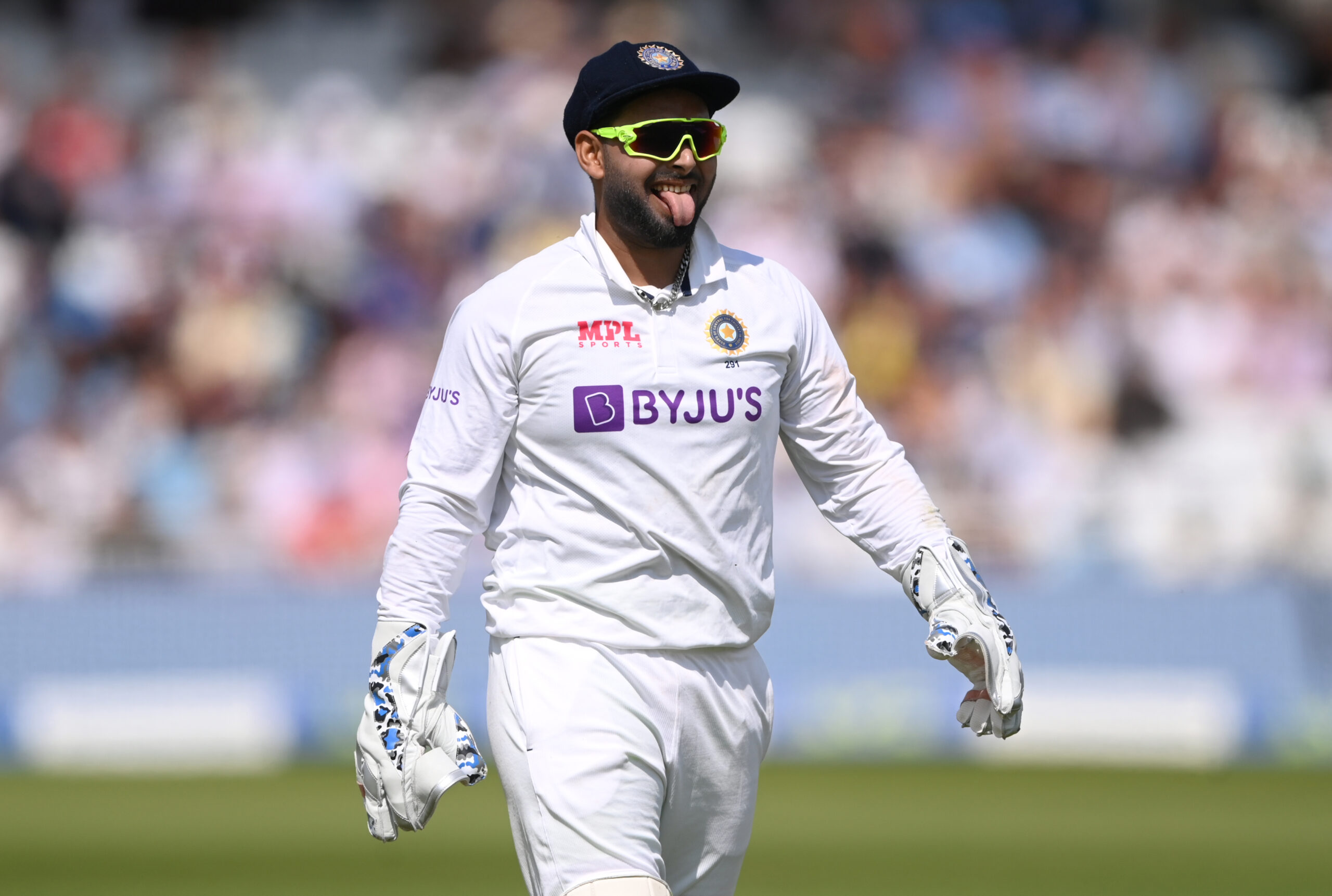 On a tiring day for the Indian bowlers against the England batters at Headingley, India wicketkeeper Rishabh Pant landed in a brief unwanted controversy after he had taken the catch of Dawid Malan on the last ball of the second session.

Before the first ball was bowled in the third session, the umpires told the wicketkeeper to remove the tape from his gloves which was branching his fourth and fifth fingers. According to Law 27.2.1, taping is only allowed between the index finger and thumb.

“If, as permitted under 27.1, the wicketkeeper wears gloves, they shall have no webbing between the fingers except joining index finger and thumb, where webbing may be inserted as a means of support,” the law states.

The Sky commentary team, involving Nasser Hussain and David Lloyd at that moment, further cleared it on the air. They said that they received clarification from the match officials why Rishabh Pant had been made to remove his taping.

“There’s lots in the laws of the game about the webbing, but we’re hearing from the third umpire, Richard Illingworth, that he wasn’t allowed and he’s not allowed to tape his gloves like that, so they’ve asked him to take that tape off,” Nasser Hussain said.

Lloyd suggested that the umpires should recall Malan as not only it is now revealed to be an illegal dismissal, with the wicketkeeper having his illegal tapes on while taking the catch, but also that no delivery has been bowled between the dismissal and the start of the third session when Rishabh Pant was asked to remove them. Visual evidence confirmed that Rishabh Pant’s gloves were taped up before tea but not after.

“So it’s not retrospective then? You can’t say, well you’ve just taken a wicket, so…”

“I’m guessing he’s had those gloves taped up all the way through,” Hussain wondered.

Meanwhile, Malan had struck a fifty on return to the Test side after three years. Openers Rory Burns, and Haseeb Hameed also recorded half-centuries. But it was skipper Joe Root, who continuing his surreal form, slammed another hundred – his 6th this year – to help England’s lead past 300.