We Could Have Applied Ourselves Better: Rishabh Pant On India’s Batting Collapse Against England 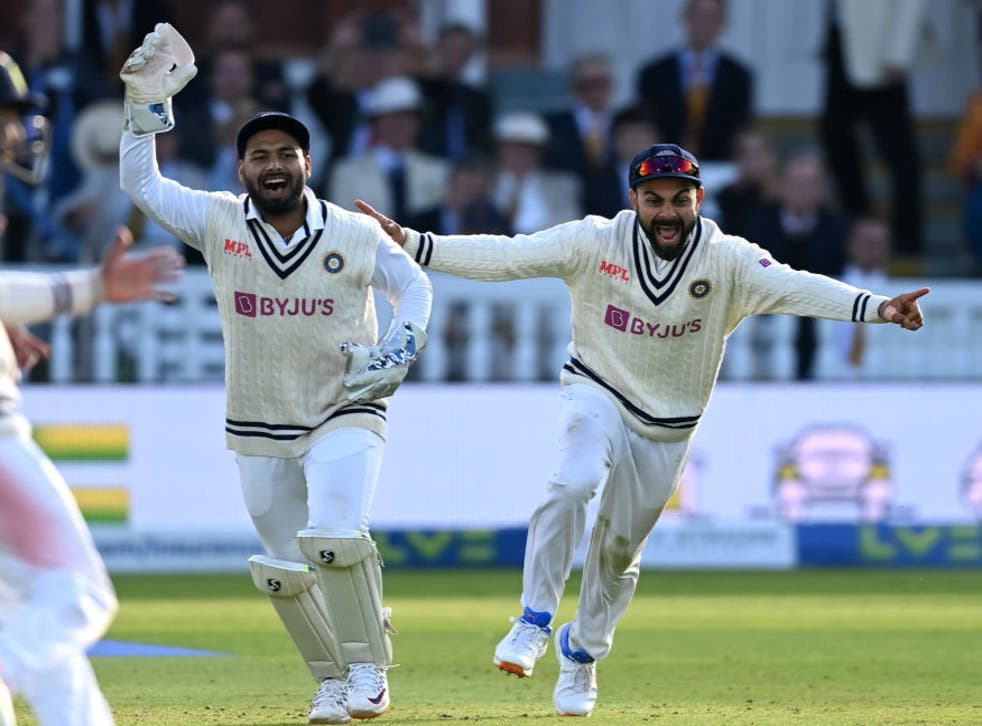 India wicketkeeper-batsman Rishabh Pant said his team could have applied better tactics against England on the first day of the Headingley Test.

On Wednesday, India were bowled out for 78 in the first innings after captain Virat Kohli won the toss and decided to bat first. England bowlers led by James Anderson were in a different mood, looking to avenge the humiliation they faced at Lord’s more than a week ago.

We can learn from it and only move on: Rishabh Pant

When Pant was asked if India’s decision to bat first after winning the toss was a tricky move, the wicket-keeper denied those claims and said it was a collective decision which they failed to uphold. Pant also said they could have applied themselves much better than what they displayed.

“I don’t think so. It’s part and parcel of the game. Every day the batting unit is giving hundred percent but sometimes it doesn’t go well,” Pant said in a virtual press conference after the play of Day 1.

“In the morning, the wicket was slightly on the softer side and they bowled in good areas. We could have applied ourselves better. We can learn from it and only move on. That’s all we can do as cricketers. You learn from your mistakes and improve.

“Whatever decision we take, we take as a team. So once we have decided we are going to bat first, we are going to back our decision. Yes we could have applied much better but we can’t keep on thinking too much about the toss,” he added.

I see it as an opportunity that if you can bail the team out of that situation: Rishabh Pant

Pant himself failed to score up to his potential as he was dismissed by Ollie Robinson while playing a loose shot that ended in his counterpart Jos Buttler’s hands. Pant is often criticized for going after the bowlers and gifting away his precious wicket by playing unnecessary shots but the youngster believes if there is an opportunity for him to help his team then he goes for it.

“As a cricketer, I don’t think in that manner. Whatever be the situation, you think about the team first and what you can do in that situation,” Pant said.

“If the top-order collapses and you get an opportunity, I see it as an opportunity that if you can bail the team out of that situation, you are going to do wonders in your life, as a cricketer,” he explained his perspective.

“I see it as an opportunity to move on. I am not thinking too much about pressure as at the end of the day, everyone is thinking good for the team. So we need to take everything on our chin rather than thinking about pressure,” he added.

England were 120/0 at the end of the day’s play and they hold a 42-run lead in the first innings.

The post We Could Have Applied Ourselves Better: Rishabh Pant On India’s Batting Collapse Against England appeared first on CricketAddictor.