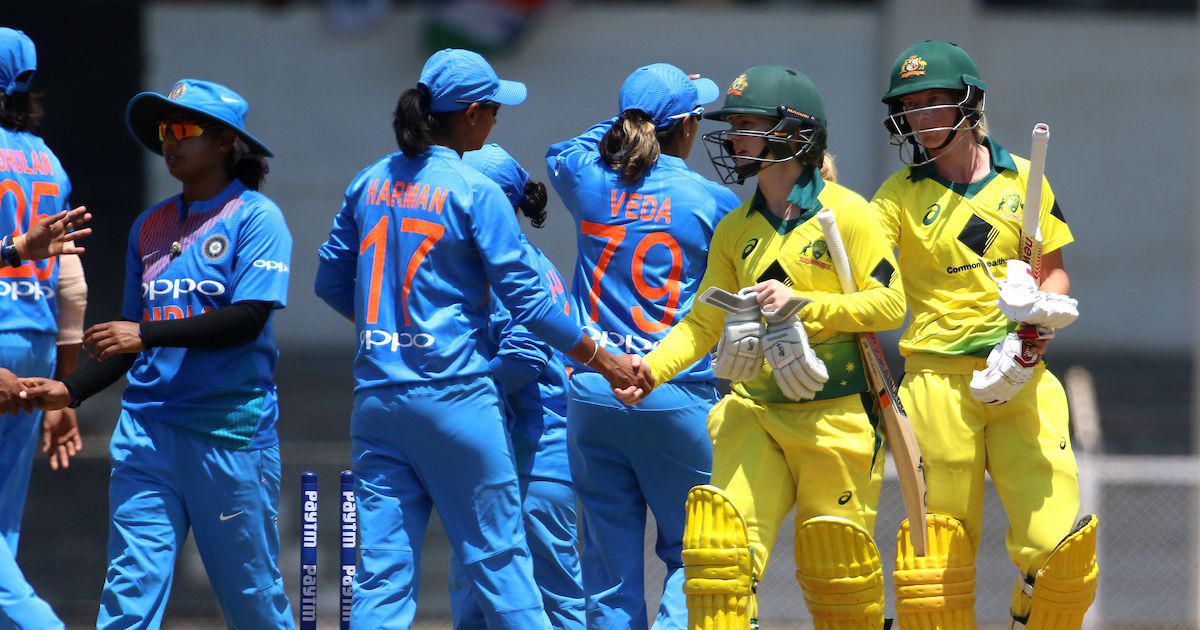 The pink-ball Test between India and Australia was earlier scheduled to be held in Sydney and it has now been shifted to Queensland due to the worsening Covid-19 situation. The Mackay ground in the Gold Coast of Queensland will now host the three ODI matches while the one-off pink ball test will take place at Carrara Stadium in Queensland.

Melbourne, Perth, and Sydney are the three main centres of Australia and they have been affected at worst due to the Covid-19. The was one of the most awaited series for a long time and India is desperate to put up some better performances after the England tour in July.

Cricket Australia Reveals The Revised Venues For The Matches

Cricket Australia has revealed that the situation in Australia is not healthy at the moment and the three venues of Perth, Sydney, and Melbourne might go into lockdowns any time. They added that the three ODI series games will be held on September 19, 22, and 24 at the Mackay in Queensland and it will be followed by the pink ball test on September 30.

“Australia is currently badly affected by Covid-19. The number of cases are constantly going up, which means no matches can be organised in Sydney, Melbourne and Perth. All these cities are repeatedly going into lockdowns.

“This has forced Cricket Australia (CA) to move the ODI and T20I series out of Sydney to Mackay, and the pink ball Test from Perth to Gold Coast, which will also host the three T20Is now,” Cricket Australia said as quoted by TOI.

Cricket Australia mentioned that as per the schedule, India women’s team will leave from Bangalore to Dubai on August 29 and from there to Brisbane. India will also undergo two weeks of quarantine in Brisbane before the preparations start for the ODI series in Queensland.

“However, this is also a tentative schedule, which CA has communicated to the BCCI. As per the altered schedule, the Indian team will fly tomorrow (Sunday) evening from Bangalore to Dubai in a chartered flight. From Dubai, the team will fly to Brisbane, where they will quarantine for two weeks before going to Mackay,” the source added.

If the situation gets worse in Australia, the tour is likely to be cancelled at this point in time.