Bangladesh vs New Zealand 2021: Finn Allen Will Return To The Squad After Testing Twice Negative For COVID-19 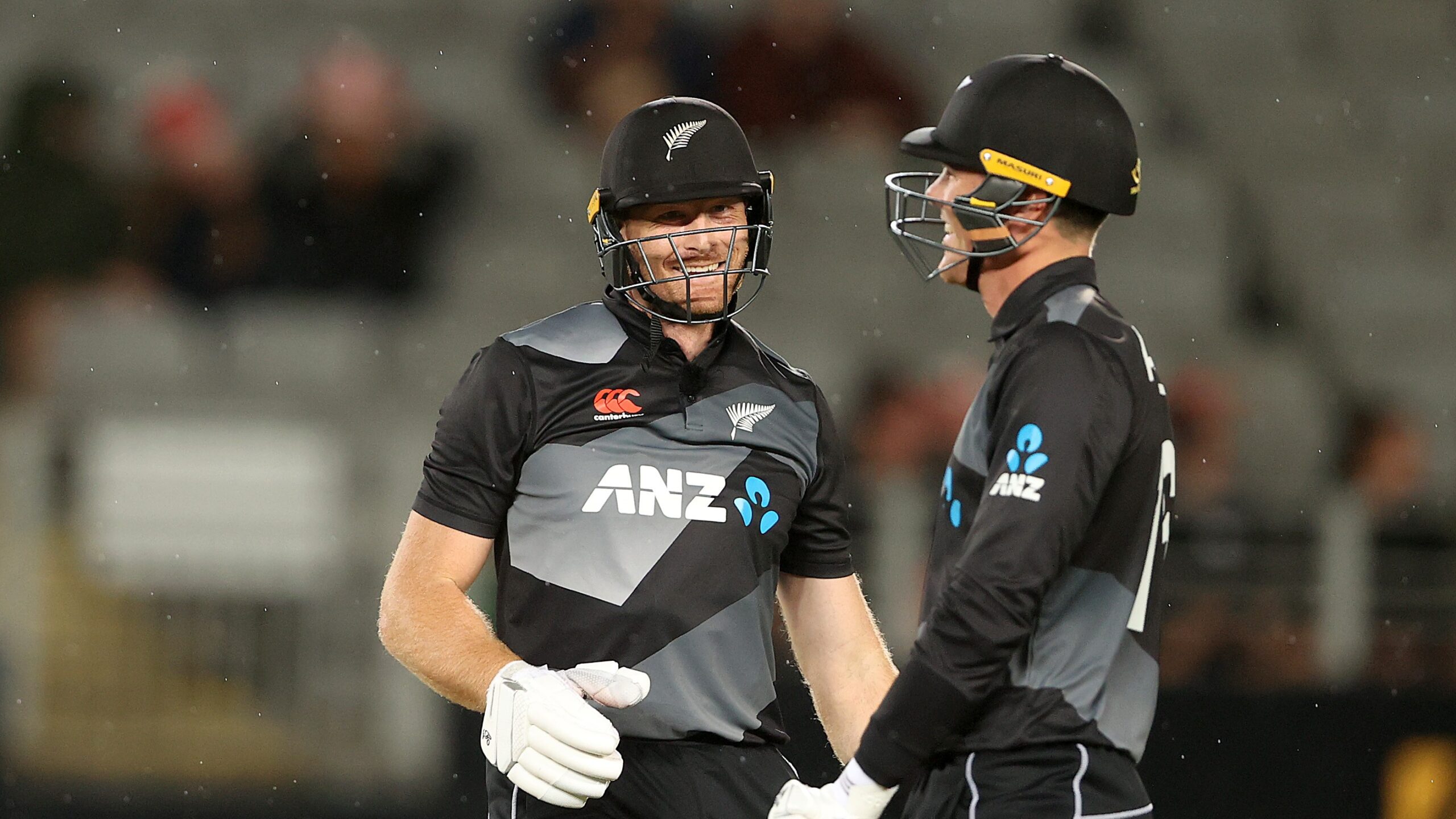 The 22-year-old Allen, who made his international debut against Bangladesh at home in the three-match T20I series, had tested positive for the dreadful virus on his arrival in Bangladesh on August 24.

It forced him to miss New Zealand‘s first T20I match against Bangladesh, which Black Caps lost after being bowled out for 60, their joint-lowest total in the shortest format.

Finn Allen will definitely come into consideration, it’s just a matter of when: Glenn Pocknall

However, Allen won’t join the team very soon as he needs to clear two fitness tests. Glenn Poknall, who is the head coach of the New Zealand cricket team for the Bangladesh T20I series, said that Allen is an attacking batsman and he will definitely be considered subject to his fitness.

“It’s great for us. He has been a big part of our squad. Hopefully, he will come as soon as possible but he will have to undergo a couple of (fitness) tests. He will definitely come into consideration, it’s just a matter of when. He is physically fit but we need to assess on what game he comes into the team,” Poknall said, as reported by Cricbuzz.

“He is a very attacking batsman and he had shown that around the world in the shorter format, and he will certainly add a lot of fire in our batting line-up,” he added.

Allen went for a golden duck on his debut for New Zealand but smacked 71 runs off 29 balls in the final T20I match in Auckland on April 1.

Allen was part of the Royal Challengers Bangalore squad for the IPL 2021, but Singapore batsman Tim David replaced him in the second phase of the season, which will be played in the United Arab Emirates (UAE).

The post Bangladesh vs New Zealand 2021: Finn Allen Will Return To The Squad After Testing Twice Negative For COVID-19 appeared first on CricketAddictor.