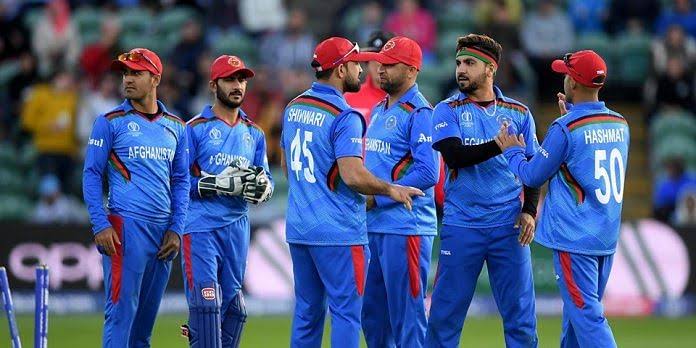 Taliban has approved, Afghanistan playing international cricket with any country in the world. Notably, during the previous regime of Taliban sports was prohibited. However this time things are different. Also, this gives hope to fans that sports in the country will continue to grow after the takeover of the terror group in the country.

Replying to the question asked by SBS Pashto on Tuesday, Ahmadullah Wasiq who is the deputy head of the Taliban’s cultural commission stated that they support all the sporting events and said all the previously organized games will continue as per schedule. Talking about the sports situation in the country he asserted:

“Will continue without interruption, and [the Afghan team] can play with other international teams. In the future, we want good relations with all countries,” he said. When good relations are established, Afghan players can go [to Australia] and they can come here.”

Notably, Last month, Taliban leaders met with cricketers and Afghanistan cricket board officials and “expressed hope that the Afghan national cricket team, which has always had achievements in Afghanistan, would continue these successes and achievements”.

“There is goodwill between CA and the Afghanistan Cricket Board to make the match happen”: Cricket Australia spokesperson

A spokesperson of Cricket Australia has stated that they will be pushing ahead the plans for the Test between Australia and Afghanistan which was scheduled to start in Hobart on 27 November. He elaborated:

“There is goodwill between CA and the Afghanistan Cricket Board to make the match happen, which immediately follows the ICC T20 World Cup in the UAE in which the Afghanistan team is due to play. CA will continue to work with the Australian and Tasmanian governments ahead of the Afghanistan team’s arrival planned for later this year.”

Also Read: “Not Once Have I Seen It Impacting The Team”: Ravi Shastri Opens On Alleged Rift Between Virat Kohli And Rohit Sharma