ENG vs IND 2021: Former Cricketers Give Their Opinion On Ravindra Jadeja Batting Ahead Of Ajinkya Rahane In Oval Test 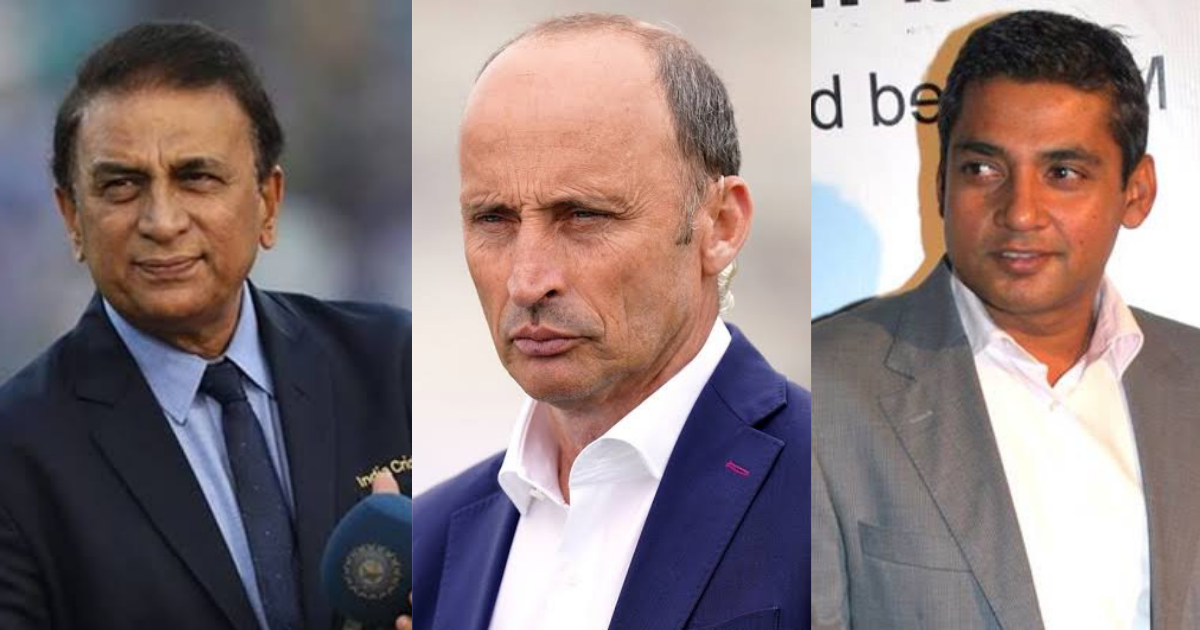 India and England faced off in the 4th Test match of the series at Kennington Oval, London. Meanwhile, Ravindra Jadeja batting ahead of Ajinkya Rahane became a hot topic of discussion among cricket pundits.

Notably, when Cheteshwar Pujara got out Ravindra Jadeja was seen walking towards the ground instead of vice-captain Ajinkya Rahane. This led to a debate between cricket fans and they wanted to know the real reason behind the promotion of Jadeja at no. 5 in the Test match against England. Meanwhile, several former cricketers came up with different opinions.

Former England captain Nasser Hussain opined that it was a tactical move by Indian management sending Jadeja ahead of Ajinkya Rahane to get the left-right combination.

“I don’t know the reason. I heard the debate over whether Ajinkya went to the loo. But Jadeja was ready, so he must have been told. So it was more a tactical move. They must have wanted a left-hander in. He is a very fine player. He has got 3 triple hundreds in first-class cricket. The balance of the side still looks a little wonky in England.”: Hussain told Sony Sports during Lunch on Day 1.

“Ajinkya Rahane may have been on a toilet break”: Sunil Gavaskar 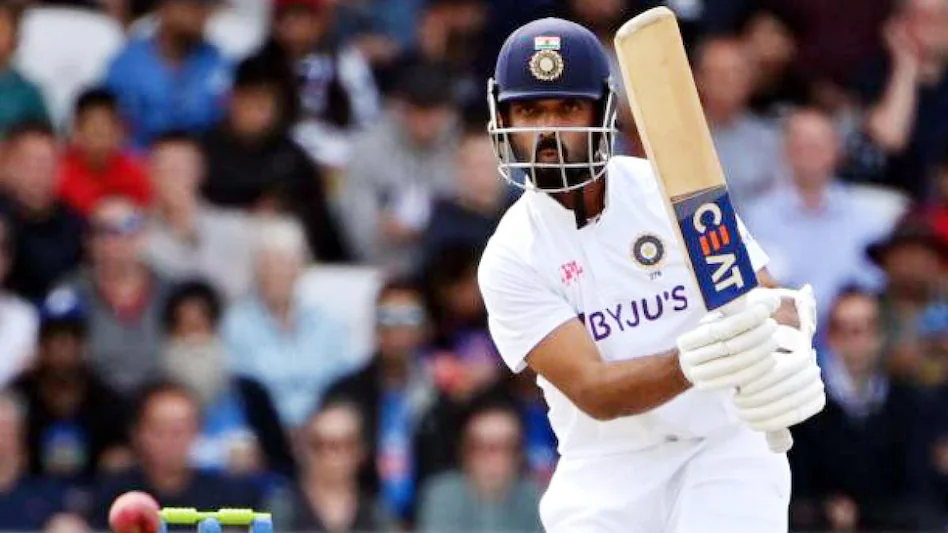 Legendary Indian opener Sunil Gavaskar believes that Jadeja came to bat at no. 5 because the Indian vice-captain was on a toilet break. Also, Pant being not in a good form led India not to promote the wicketkeeper-batsman.

“Ajinkya Rahane came in and sat and put on his gloves. He may have been on a toilet break. Maybe they didn’t want to send Pant. Maybe he has been demoted down the order. Jadeja has batted longer in this series than Pant,” Gavaskar said on the Sony Sports Network.

“Ajinkya Rahane has almost got a signal, saying ‘we’re not too sure about you.” : Ajay Jadeja

Meanwhile, former Indian cricketer Ajay Jadeja felt that India is trying to give Rahane a message by demoting him in the batting order. Notably, Ajinkya Rahane is having a rough patch in the purest form of the game for a long time now. Many experts have raised a question mark over his inclusion in the team despite continuous failure with the bat.

“I am just thinking what Ajinkya Rahane is going through. One of your best batsmen, vice-captain of the side. Even before he has walked in, it’s like Rahane has almost got a signal, saying ‘we’re not too sure about you’,” Jadeja said on the Sony Sports Network.

“It could be the left-hander combination but I am just thinking in terms of someone who is uncertain with not a lot of runs. Before you walk in, you have got Ravindra walking ahead of you and there will be some time, whenever he walks in he is going to be thinking about it.”

Meanwhile, in the end, promoting Ravindra Jadeja didn’t turn out to be a good decision for India as he got out at the score of just 10. Talking about Rahane he scored only 14 runs.

The post ENG vs IND 2021: Former Cricketers Give Their Opinions On Ravindra Jadeja Batting Ahead Of Ajinkya Rahane In Oval Test appeared first on CricketAddictor.