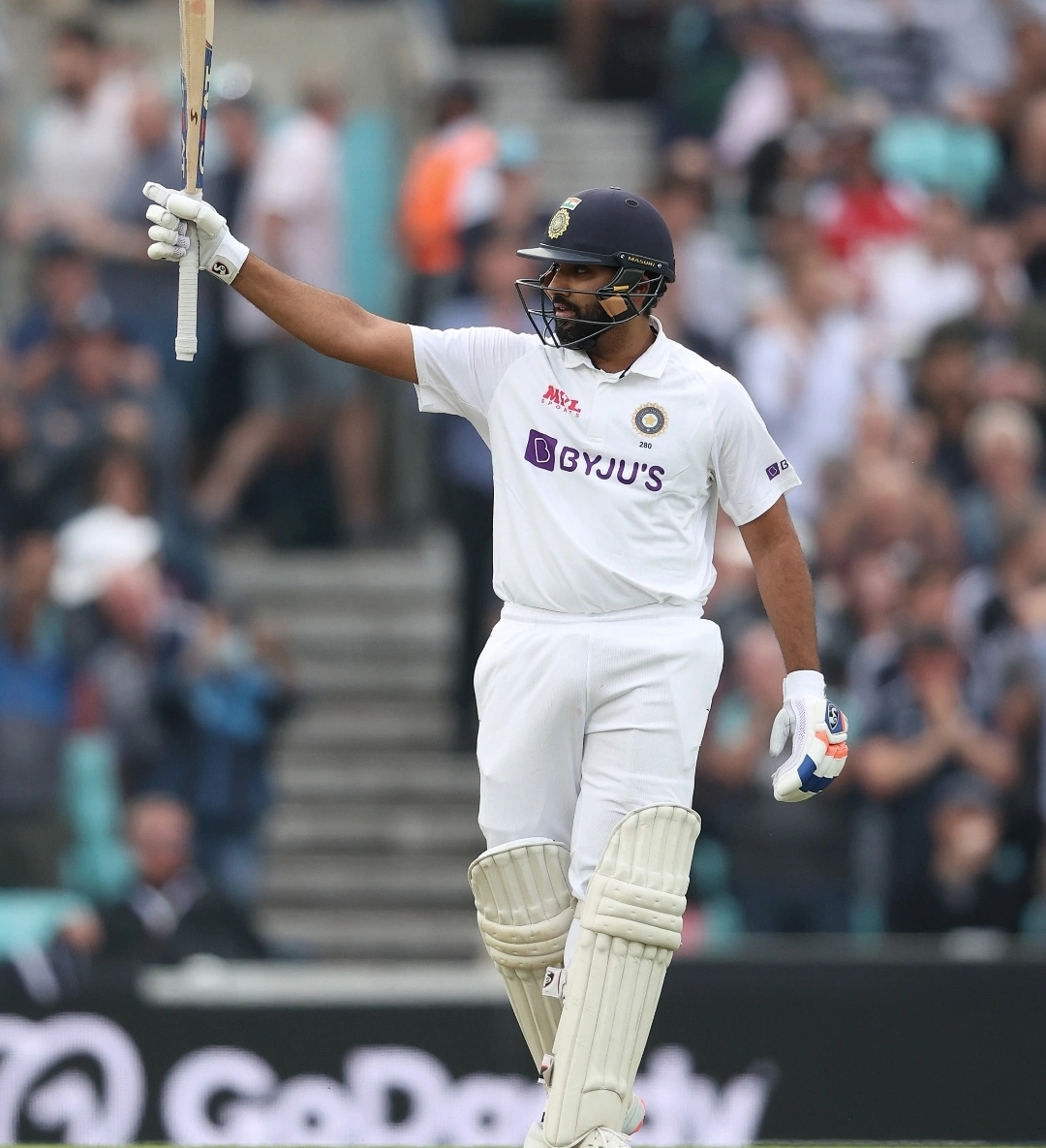 The Indian opener smacked his first overseas century in the ongoing England vs India 4th Test at Kennington Oval, London. His 127-run knock in the 2nd innings arrived as a huge relief for Team India, who trailed by 99 runs at the start of the innings.

Rohit Sharma reached his century in style after smacking a six to reach the three-digit score. He later lost his wicket to Chris Woakes after reaching 127 runs off 256 balls.

In the video posted by the franchise on Twitter, Mumbai Indians players congratulated Rohit Sharma for his astonishing knock. Calling it a special day, Hardik Pandya said that he is very happy for Rohit.

“Very special day, Ro’s hundred. As a teammate as my captain here, as a friend, I am very happy for Rohit to score a hundred. I actually dropped him a message as well a few days back that Ro you are going to do something very special and I am so glad that he’s got one”, Hardik Pandya said. Have a look at the video below.

#OneFamily share a special message for the Hitman after his fine

Mumbai Indians squad are currently in Abu Dhabi gearing up for the 2nd leg of IPL 2021, which is set to commence on September 19. In the opening game, Mumbai Indians will lock horns with Chennai Super Kings. MI are set to play 7 games during the group stage of IPL 2021 UAE leg.

Rohit Sharma and Jasprit Bumrah will reach UAE post the England tour. Currently, Mumbai Indians hold the 4th spot in IPL 2021 points table with 8 points. The team has won 4 matches and lost 3 out of 7 so far.

Meanwhile, in the England vs India 4th Test, India lead by 171 runs in the 2nd innings after reaching 270-3 on the scoreboard. Other than Rohit Sharma, KL Rahul (46) and Cheteshwar Pujara (61) too scored crucial knocks for the team. Virat Kohli (22) and Ravindra Jadeja (9) and currently on the crease.

In the 1st innings, India were bowled out for 191 with Shardul Thakur (57) and Virat Kohli (50) scoring half-centuries. In response, England piled up 290-10 on the scoreboard. Ollie Pope smashed most runs 81 for the team in the first innings. Chris Woakes also hit a crucial knock of 50 runs.