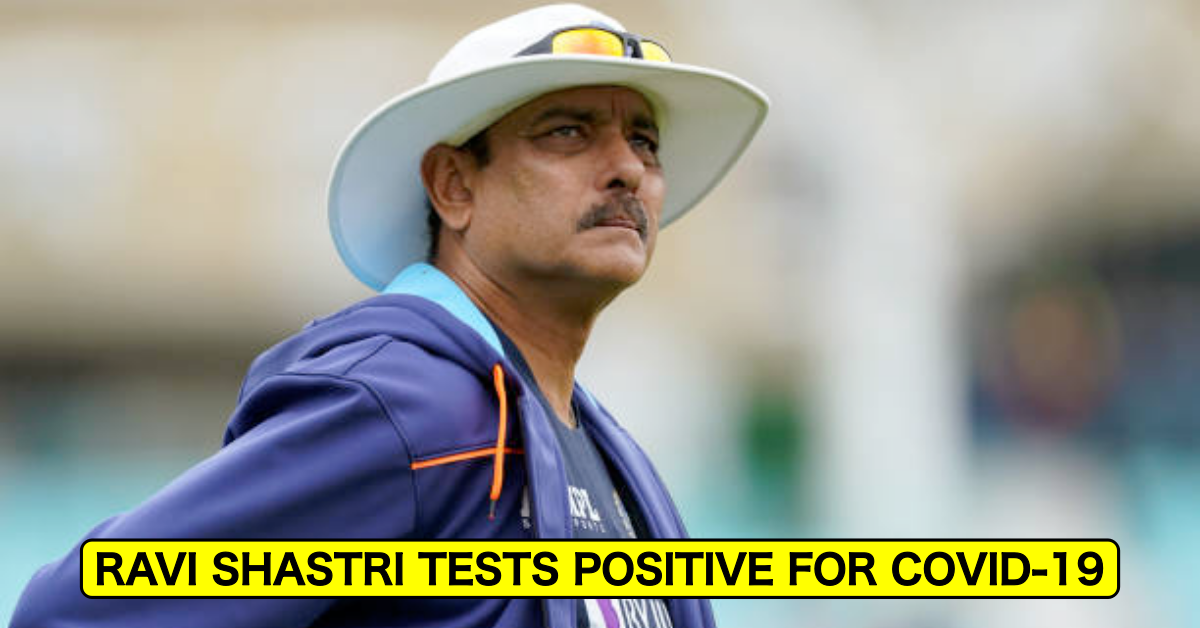 Four members of the support staff of Team India have been isolated after head coach Ravi Shastri returned positive for covid-19 in his Lateral Flow Test. Shastri was part of the team discussions until Day 3 but will now stay away in isolation, as confirmed by the BCCI.

Along with him, bowling coach Bharat Arun, Fielding coach R. Sridhar, and Physiotherapist Nitin Patel were put into quarantine immediately. Although they haven’t been confirmed as carriers of the virus, the measure was taken as a precaution.

The group underwent an RT-PCR test and will continue to stay in the team’s allotted hotel. The medical team needs to clear the support staff in order for them to travel with the squad again.

Also Read: India vs England 2021: Pressure Is On England, They Have To Win In Their Own Country: States Ravi Shastri

The players and the rest of the members of the Indian contingent also took two Lateral Flow Tests. One of those was after play concluded on Day 3 and another one early morning on Sunday. The ones who tested negative have been allowed to enter the ground at The Oval.

The Indian team started Day 3 on 43/0, still trailing England by 56 runs. The opening duo of KL Rahul and Rohit Sharma played out the first hour before taking on the bowlers. Rahul perished in the process, just four short of his fifty.

Rohit continued his knock alongside Cheteshwar Pujara, who played with great intent. The two pushed India’s lead past 100 with their brilliant 153-run partnership, before both of them perished in the 81st over bowled by Ollie Robinson.

Virat Kohli and Ravindra Jadeja then safely negotiated the rest of the evening before bad light forced the umpires to call the day off. India was up by 151 runs, with six sessions remaining in the Test.