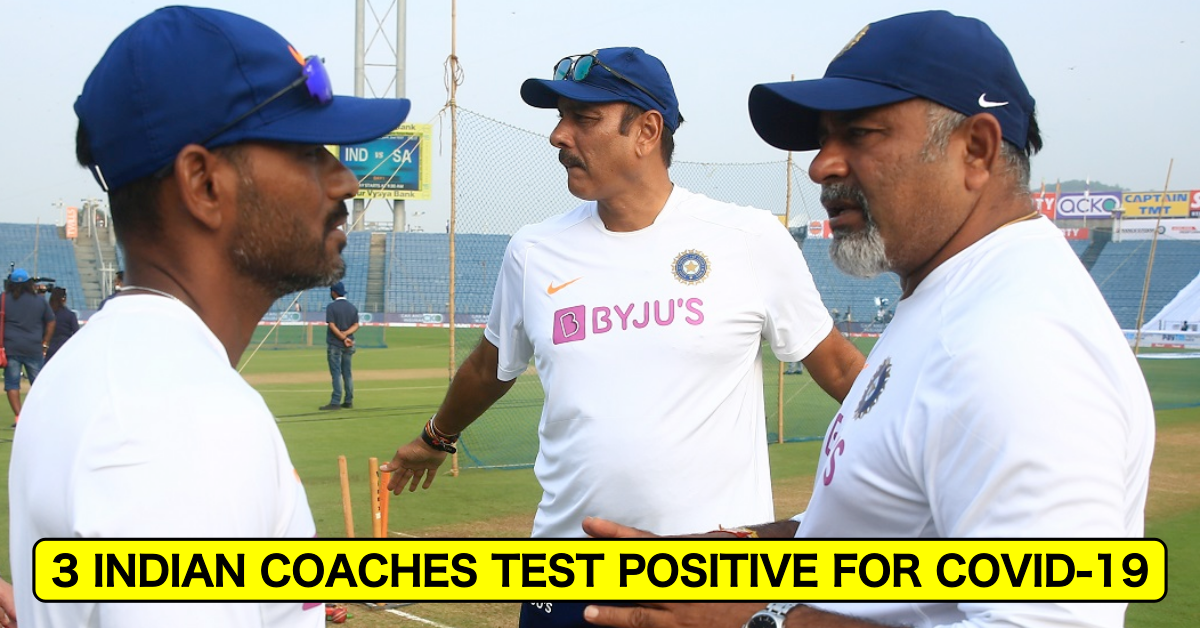 Team India head coach Ravi Shastri and his support staff Bharat Arun and R Sridhar have returned positive results in their RT-PCR tests. They will be sent into isolation and will return only after they return two negative test results.

It comes as a big blow for the team since the trio will miss the fifth Test between England and India in Manchester. The news was confirmed to ANI by sources in the know.

“Unfortunately, their RT-PCR test results are positive and they will all need to undergo isolation and can come out only after returning two negative results,” the source was quoted as saying.

Prior to the start of Day 4, the BCCI revealed that Shastri had tested positive in his lateral flow test. As a precautionary measure, Shastri along with bowling coach Arun, fielding coach Sridhar and a physiotherapist were sent into quarantine.

Following the news, the Indian team made sure they stayed focused on the task at hand. Any team could get flustered on receiving such news but Virat Kohli‘s men were keen on performing well in the match.

“In the morning, it was a bit of a distraction, we had a word and we decided we need to focus on the cricket. We are here for this series, and I think the boys did well to not get distracted.“

“There was a potential we could have been distracted, the credit needs to go to the boys for the way they handled themselves,” batting coach Vikram Rathour revealed.

The fourth Test hangs in the balance, with England needing 291 runs to win on Day 5 with 10 wickets in hand.