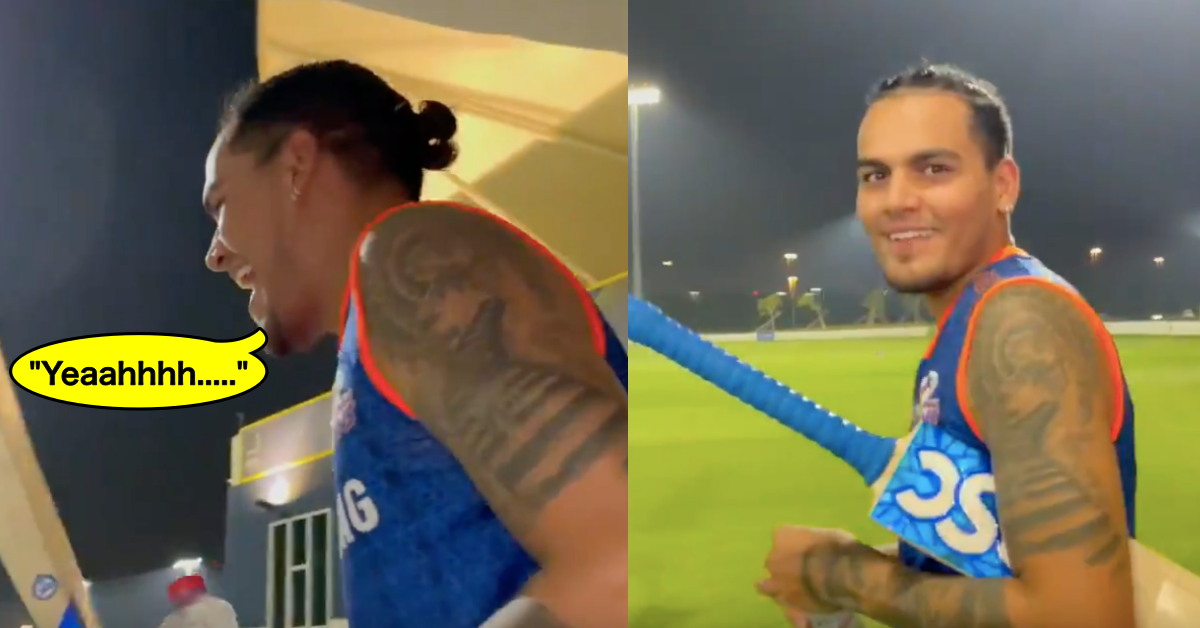 Rajasthan leg-spinner Rahul Chahar pipped the more experienced Yuzvendra Chahal as he was named in the Indian squad for the upcoming ICC T20 World Cup squad on September 8, 2021. Chahar, who had made his T20I debut for India in 2019 against the West Indies, gained more fame for his exploits in the Indian Premier League (IPL).

Rahul Chahar, who is the cousin of fast bowler and Rajasthan captain Deepak Chahar, recently made his ODI debut for India on the tour of Sri Lanka, has 7 wickets from 5 T20I matches and picked 3 wickets in his ODI debut.

Chahar gained fame after his Indian Premier League franchise Mumbai Indians trusted him and he got to play 13 and 15 matches respectively in the IPL 2019 and 2020, where he picked 13 and 15 scalps for his team. Mumbai Indians won both the IPL tournaments, first by beating Chennai Super Kings in the final in 2019 and then defeating Delhi Capitals in the final in UAE in 2020.

Rahul Chahar, 22, is currently in the UAE along with other available Mumbai Indians players, as they prepare for the upcoming second half of the Indian Premier League (IPL 2021) season. The tournament had to be postponed in May after the outbreak of COVID-19 in the team’s bio-bubbles and multiple players, coaches, and staff were infected with the same.

However, later the BCCI shifted the remainder of the tournament to UAE, and the rest of the matches will be played from September 19 with the final to be played on October 10th.

Mumbai Indians were amongst the first teams to reach UAE for practice alongside Chennai Super Kings and shared a video of Rahul Chahar reacting to the news of his inclusion in the Indian T20 World Cup 2021 squad.

Chahar is seen excitedly telling the news to his teammates and receives congratulations from them including a high-five from Piyush Chawla. Chahar is then seen speaking in Hindi after being asked how does he feel about his selection.

“I missed one World Cup during the U19 time, so it is a big thing for me to play in this T20 World Cup. You get very less chances to do something like that and I’m excited and a little emotional,” Chahar can be seen and heard saying.

It remains to be seen whether Rahul Chahar gets a game or not, as India will begin their tournament facing off against Pakistan on October 24 in Dubai.