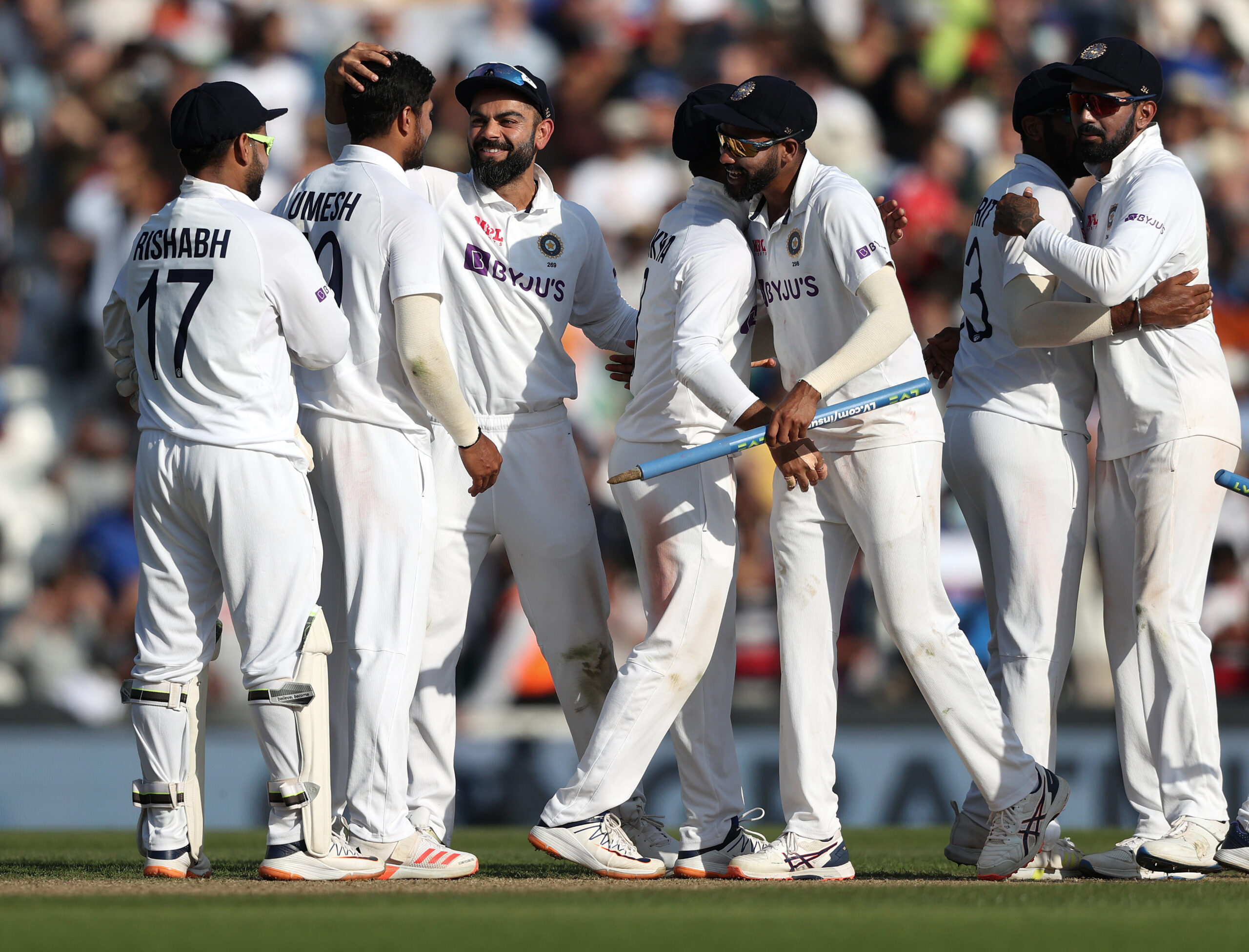 The Indian players had decided not to play the Manchester Test, starting Friday, by Thursday night amid concerns of the spread of the covid-19, which had taken down four members of the Indian contingent.

The Indian players have been worried since as Parmar has been in close contact with them being the physio.

Now, a recent report in The Telegraph said, “The India players signed a letter at midnight on Thursday telling their board they would not be playing the fifth Test at Old Trafford due to fears over covid.”

The match was called off on Friday morning; the ECB stated that the Indian team are “regrettably unable to field a team” for the final Test of the series, which Virat Kohli’s men lead 2-1.

The report further stated that the Indian cricketers contracted with IPL franchises also fear missing out on the season, which starts on September 19 in the UAE.

“Senior India players met on Thursday night and despite reassurances from the ECB about the covid protocols, decided to stand together with many fearing a further spread of covid could prevent them from playing in the IPL which restarts in the UAE on Sept 19. All India’s player returned negative covid tests on Thursday,” the report added.

The BCCI has now offered to play a rescheduled Test to the ECB while also stating that it was “jointly decided” by the two boards to call off the game.

“The Board of Control for Cricket in India (BCCI) along with the England and Wales Cricket Board (ECB) have jointly decided to call off the 5th Test Match scheduled at Manchester in ongoing India’s tour of England 2021,” the BCCI said in a statement.

“In lieu of the strong relationship between BCCI and ECB, the BCCI has offered to ECB a rescheduling of the cancelled Test match. Both the Boards will work towards finding a window to reschedule this Test match.”

India will tour England next year for white-ball matches; they could play this game then. The outcome of this series, though, remains unclear yet. The players, if all tested negative, will soon fly out to the UAE.

Also Read: Rohit Sharma’s Evolution As Test Opener Is A Terrific Lesson For Those Aspiring For A Successful Career In Any Chosen Field: VVS Laxman