England Players Angry At Indian Team After Cancellation Of 5th Test, 1 Player Might Pull Out Of IPL 2021: Reports 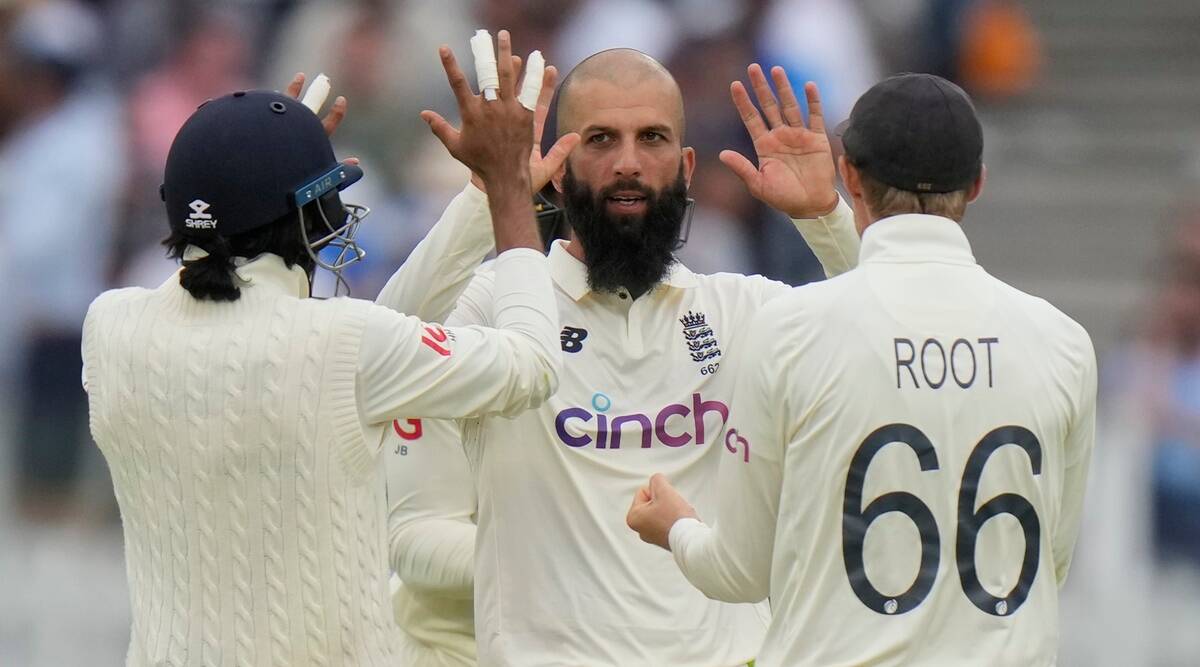 The 5th and final Test match between India and England which was scheduled to begin on September 10 at Old Trafford, Manchester was canceled after the Covid-19 scare in the Indian camp. Meanwhile, in the latest development, it has been revealed that several England players are angry at the decision of Indian players denial to play 5th Test match against England.

Notably, ahead of the 5th Test match junior physio Yogesh Parmer tested positive for Covid-19 in Manchester and many Indian players were in close contact with him. Although later the reports of Indian players were found negative still there were a lot of risks involved after the Covid-19 outbreak in the camp.

Meanwhile, previously Head coach Ravi Shastri, bowling coach Bharat Arun and fielding coach Ramakrishnan Sridhar, were found positive for Covid-19 and they did not travel with the team to London for the 5th and final Test.

Several English cricketers are not happy after the 5th Test match between England and India got suspended, Reportedly some players are even looking forward to withdrawing their names from IPL.

Although The Board of Control for Cricket in India (BCCI) and England & Wales Cricket Board (ECB) enjoy a healthy relationship. However, team India’s refusal to play the 5th Test has not gone down well with English players.

According to the reports of The Sun, few members of the England national cricket team claim that they had seen Indian players roaming around in Manchester on Thursday when they were supposed to remain inside their hotel rooms after the Covid-19 outbreak in the Indian camp.

Notably, with the match getting canceled the England and Wales Cricket Board (ECB) and organizers have to suffer a big loss. Many believe that the match could have been played after one or two days if the second half of IPL 2021 wasn’t at stake.

Meanwhile, the BCCI and IPL franchise decided to shift their players from the UK to UAE after the cancellation of the 5th Test match. Notably, 5 England Test players are also supposed to participate in the IPL 2021 including Jonny Bairstow, Sam Curran, Moeen Ali, Dawid Malan, and Chris Woakes and at least one of them is considering withdrawing his name from the event solely because India decided not to participate in 5th Test against England.

Meanwhile, the Indian Premier League is scheduled to begin on September 19 with a clash between Mumbai Indians and Chennai Super Kings.

The post England Players Angry At Indian Team After Cancellation Of 5th Test, 1 Player Might Pull Out Of IPL 2021: Reports appeared first on CricketAddictor.