IPL 2021: Complete List Of Players Who Pulled Out Of The 2nd Leg 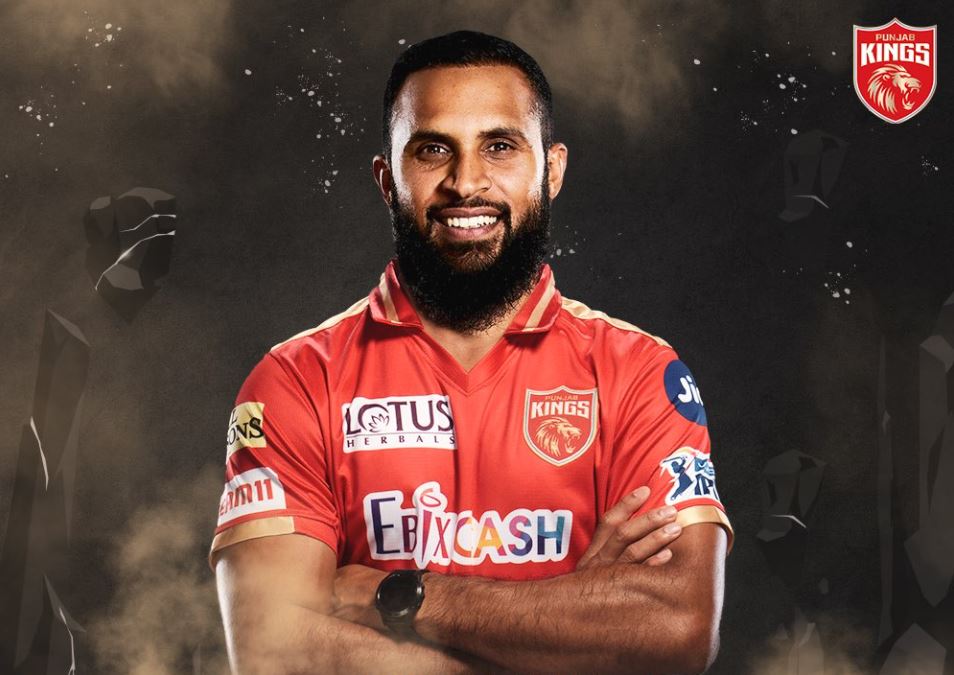 IPL 2021 has been facing a different scenario so far as the tournament was suspended midway in April and the resumption is set to take place in a few day’s time. With the T20 Worldcup set to take place in UAE straightway after the IPL gets over, the players have been looking at the tight schedule and have opted out of the cash-rich league.

It is a big setback for the franchises when any player pulls of the tournament at the last minute and their plans could be shattered, however, their replacements aren’t bad either. It presents an opportunity to the players waiting in the wings for a long time and here is the complete list of players who pulled out of the 2nd leg of IPL 2021 in UAE.

Complete List Of Players Who Pulled Out Of The IPL 2021 2nd Leg:

Delhi Capitals will be missing out on one player from the squad as the English all-rounder Chris Woakes recently pulled out of the second leg in UAE. Australia’s Ben Dwarhius has been named as his replacement for the remainder of IPL 2021.

Royal Challengers Bangalore have made the most number of replacements to their squad as the likes of Kane Richardson, Adam Zampa, Daniel Sams and Finn Allen have pulled out of the rest of the tournament. Washington Sundar is injured as well and he is ruled out of the IPL 2021. Sri Lanka’s Wanindu Hasaranga and Dushmantha Chameera replaced Adam Zampa and Daniel Sams respectively while George Garton replaced Kane Richardson. Tim David and Akash Deep replaced Finn Allen and Washington Sundar respectively.

Rajasthan Royals have made four changes to their squad for the IPL 2021 with their star players pulling out of the IPL 2021. Jofra Archer will be missing out due to his injury for the complete year and his replacement has been announced as Glenn Phillips. South Africa’s Tabraiz Shamsi replaced Andrew Tye who pulled out while Jos Buttler and Ben Stokes stated their unavailability as well. Evin Lewis and Oshane Thomas replaced Buttler and Stokes respectively in the side.

Punjab Kings have made three changes to their squad as their premier fast bowlers Jhye Richardson and Riley Meredith pulled out of the tournament. New sensation Nathan Ellis replaced Riley Meredith in the squad while England’s Adil Rashid was named as the replacement for Jhye Richardson. Dawid Malan also pulled out of the tournament recently and South Africa’s Aiden Markram was named as his replacement.

Kolkata Knight Riders have made just one replacement to their squad with Pat Cummins pulling out of the tournament in the UAE phase. New Zealand’s Tim Southee has been named as his replacement for the remainder of the IPL 2021.

Sunrisers Hyderabad has also made one change to their squad with their key batter Jonny Bairstow pulling out of the second phase in UAE. Sherfane Rutherford has been named as his replacement for the rest of the IPL 2021 in UAE.

Updated Squads Of Every Franchise In IPL 2021:

The post IPL 2021: Complete List Of Players Who Pulled Out Of The 2nd Leg appeared first on CricketAddictor.